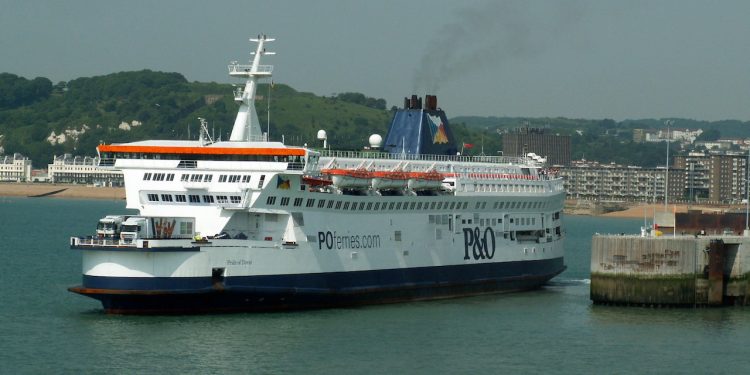 The Scottish Seafood Association is urging the UK government to compensate its members who will lose millions of pounds following the 48-hour closure of French borders. There were already considerable delays on both sides of the Channel prior to the closure decision by the French authorities, with long queues for Eurotunnel and ferries on both sides – and the queues are getting longer by the minute.

Scottish Seafood Association chief executive Jimmy Buchan described the development as was a disaster for companies that had already been hard hit by the first wave of the Covid-19 pandemic in March.

‘Not just for the sake of SSA members, but for the millions who enjoy our world-class seafood across Europe, we call upon the French, at the very least, to allow perishable goods to flow,’ Jimmy Buchan said.

‘These few days in the run up to Christmas is hugely busy for a lot of our members, with seafood destined for all parts of the Continent going via France. Traditionally in Spain seafood is a major part of Christmas Eve, and most of our exports get there via the Eurotunnel or Dover-Calais routes, so it is a disaster for our members.’

He cited the example of one relatively small company which has £230,000 worth of live shellfish stuck at the border, with a further £250,000 worth ready to go.

‘Another bigger outfit has £500,000 worth at Dover, and an additional £750,000 ready for despatch, all of which are just-in-time exports for the Christmas market.’

He commented that the decision by the French authorities to not let drivers through, considering they are not a health risk and could easily be tested prior to entry is staggering.

‘We need urgent Government compensation for the massive losses this ill-timed move by France will cause,’ he said.