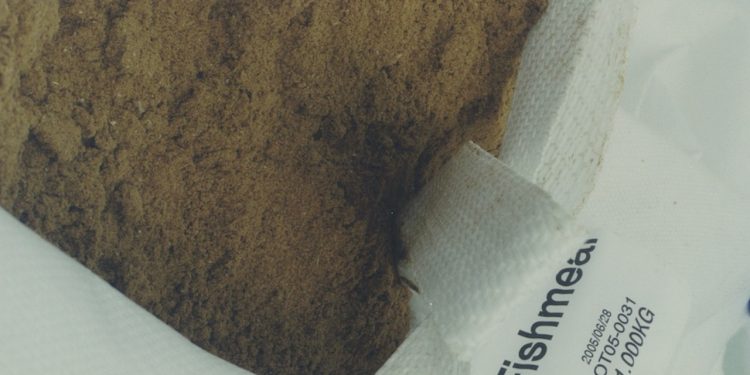 IFFO elects President and Vice-President for 2022-23

Following elections for the new IFFO management board, The Marine Ingredients Organisation (IFFO) has announced that its new President is Gonzalo de Romaña – the organisation’s former VP – and its new VP is Egil Magne Haugstad.

Gonzalo de Romaña is the CEO of Peruvian fishmeal and fish oil producer Tecnológica de Alimentos (TASA). He has been a member of the IFFO Board of Directors since 2018.

‘I am delighted to carry on the work with IFFO, The Marine Ingredients organisation, engaging with the whole marine ingredients value chain, supporting our members while addressing important topics, such as climate change, nutrition and responsible sourcing,’ Gonzalo de Romaña said.

‘More than ever, I am convinced that marine ingredients hold the key to an improved food production system, providing the most nutritious protein with a low carbon footprint.’

Egil Magne Haugstad is the CEO of Pelagia, based in Norway with factories in Norway, England, Scotland and Ireland. Pelagia is also the largest producer of pelagic seafood globally and high-quality Omega-3 concentrates in Norway. Pelagia runs the largest fleet of vessels collecting by-product categories 3 and 2 from the salmon industry.

‘Having been an IFFO Board member for two years, I hope I can contribute to the development of IFFO being an organisation supporting its members’ production of sustainable marine ingredients,’ Egil Magne Haugstad said.

IFFO has voiced its appreciation of the work done by its outgoing board members who have dedicated significant time and energy to help grow IFFO as a science-based organisation with thought leadership. These are past presidents Anne Mette Baek (2020-21), Humberto Speziani, (2010-11 and 2014-15) and Mike Copeland (2016-17), as well as Scott Herbert and Juan Carlos Ferrer.