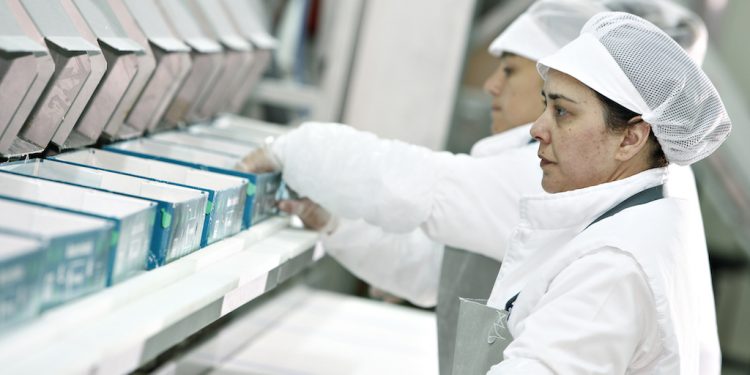 The seafood distributor expects pre-tax losses for the first half of 2022 to come to €1.8 million, reporting that its 2nd quarter results have been hit big hefty, rapid prices, while stabilising the UK arm of the business is going to be a longer and more expensive process than had been anticipated.

Iceland Seafood reports good performance of its value-added southern Europe and its sales and distribution divisions, although significant and rapid price increases in all areas negatively affected results in the second quarter, particularly in the value-added northern Europe division which mostly relies on sales to retail customers but it takes longer time to pass on price increases to customers in retail than foodservice.

Sharp increases in salmon price have severely affected results in Ireland in the first half of the year and these prices have now levelled off, with cost increases passed on to customers.

The operation of IS UK was loss-making in the first half of 2022 and it has become clear that stabilising the UK business will take longer and cost more than previously estimated.

According to the company, challenges in the external environment continued to affect the business in the period, including the outbreak of Omicron Covid-19 at the beginning of the year which had disruptive impact on both operations and logistics, and price increases of various input factors during the whole period.

The company expects that based on the current outlook, that operation will continue to make losses through the remainder of 2022 and to reach a break-even point in the first half of 2023.

Performance in southern Europe has been good, with IS Iberica performing especially well with steady demand for both cod products from Iceland and Argentinean shrimp, resulting in both strong sales and margins. The operation of Ahumados Dominguez was negatively affected by the sharp in salmon prices, especially in the second quarter – but as in Ireland, the performance of Ahumados Dominguez is expected to be back to normal levels from Q3.