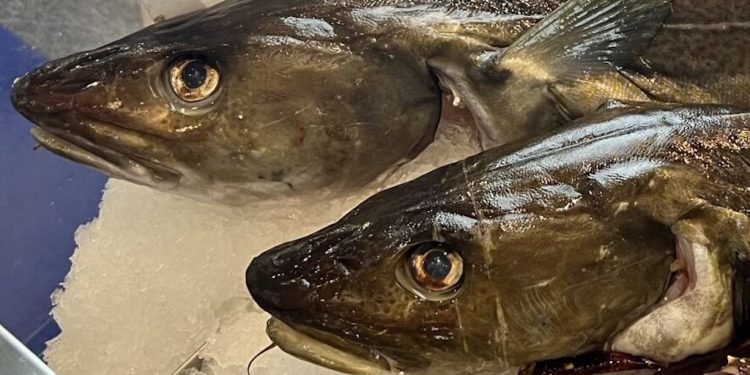 The Norwegian Seafood Council is launching a unique sustainability campaign aimed at UK consumers, which is being rolled out in June.

‘This is a pilot project that is very different from our ordinary marketing activities. Although sustainability is an important part of our communication today, we have never invested strategically in a campaign where sustainable seafood is in focus,’ said Anette Grøttland Zimowski who managed the Seafood Council’s international publicity.

The three-week Sea Change campaign is based in the London suburb of Letchworth Garden City.

‘During the campaign period, we will carry out a number of activities in this community. Through knowledge sharing, commitment and inspiration, we will promote that sustainable seafood is not only good for public health, but also for the planet. It is unfortunately a very under-communicated message, ‘ she said, adding that while Letchworth has been chosen as the base for the campaign, the goal is to get both national and international attention.

‘Local activities are only a small part of this project. With the help of social media, media purchases and press invitations, we will increase the visibility of sustainable food from the sea,’ she said.

Seafood is a vanishingly small part of the western world’s diet. This is despite leading researchers pointing out that our oceans have the potential to produce six times more food than they do today.

‘Seafood meets a number of megatrends, such as sustainability and health. Nevertheless, the protein battle often takes place between meat and vegetarian, while seafood is invisible. As a large and responsible seafood nation, Norway has a responsibility to do what we can to lift seafood into the food debate. The world needs to eat more sustainable food from the sea, and now we are using completely new tools to get through with that message,’ Anette Grøttland Zimowski said.

The campaign aims to promote sustainable seafood consumption in relation to the role the oceans play in future food production, and to position Norway as a responsible seafood nation and a leader for positive change.

‘For us as the world’s largest generic marketing body for seafood, it is at least as important to explore how a PR campaign in a number of channels can affect attitudes, buying intentions and sales. The entire Seafood Council is now looking forward to testing new ways of working and new methods, internally and within each individual discipline,’ she said.

She highlights the campaign’s ‘family seafood takeover’ as one of the most exciting parts.