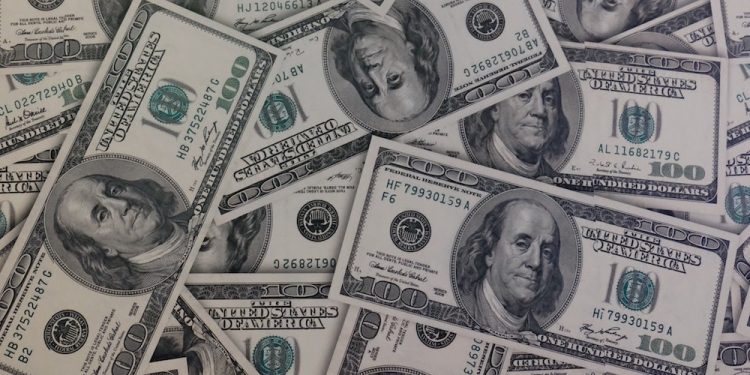 Icelandic fisheries group Samherji has been on the receiving end of extensive allegations of paying significant bribes to government figures and others as it sought to secure fishing rights in Namibia, and of using a Norwegian bank as a conduit to placing profits in a tax haven.

An investigation by journalists at Stundin, Icelandic state broadcaster RÚV’s Kveikur programme and Al Jazeera, working with Wikileaks, has resulted in detailing of an alleged $10 million in bribes paid between 2012 and 2018 to a number of individuals in Namibia, including fisheries minister Bernhard Esau and people close to him, as well as individuals at state-owned company FishCor, which allocates quotas.

The intention was to secure access to horse mackerel quotas. Bribery – or paying ‘facilitation payments’ – is a crime that in Iceland carries a penalty of a five-year prison term, and the Stundin/Kveikur team claim that as the source of revenue was secured by bribery, the revenue from these fishing operation in African waters can be described as money laundering.

According to the investigation, the bribery carried out in Namibia links to more than $70 million that Samherji is alleged to have moved through a company in the Marshall Islands tax haven and an account at Norwegian bank DNB, which the bank subsequently closed as it was not able to verify the identity of the account’s beneficial owners.

At the centre of the storm is Samherji’s former general manager in Namibia, Jóhannes Stefánsson, who is now in the position of being a whistleblower and is working with anti-corruption officials in Namibia.

He has stated that payments were made only with the express consent of Samherji CEO Thorsteinn Már Baldvinsson.

Samherji has responded by stating that Jóhannes Stefánsson was fired from his position in Namibia in 2016 for mismanagement and unacceptable behaviour.

‘We were very disappointed to learn that Jóhannes Stefánsson, a former managing director of Samherji’s operations in Namibia, appears to have been involved in questionable business practices and possibly entangled Samherji in activities that may be illegal,’ Thorsteinn Már Baldvinsson stated.

‘Until recently, we had no knowledge of the scope and nature of Jóhannes Stefánsson’s business practices and it is uncertain whether they really were the way he describes. As we have already reported, we have engaged the international law firm Wikborg Rein in Norway to investigate the activities in Namibia. In this investigation, nothing will be excluded and we will disclose its findings as soon as they become available.’

The TV report aired last night has triggered a storm of controversy in Iceland, where Samherji is one of the largest fishing operators in the country with activities both in Iceland and overseas. In recent years Samherji has invested heavily in both fishing and processing capacity in Iceland with a number of new vessels and shore-based processing facilities.

These latest allegations follow on the heels of a lengthy investigation by Iceland’s Central Bank into Samherji’s activities that was finally concluded with no evidence of wrongdoing, but which developed into a public feud between Samherji’s directors and the head of the Central Bank.