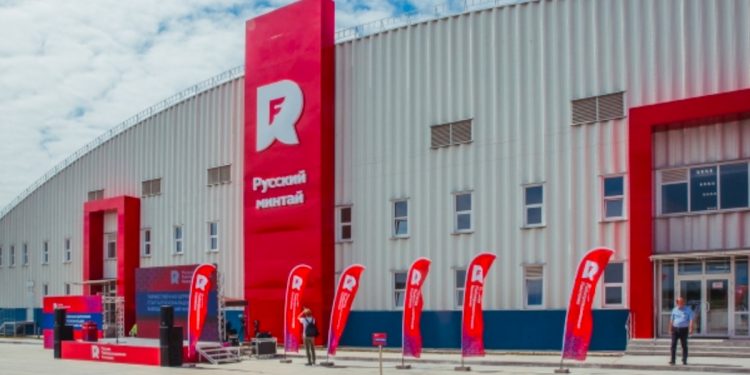 The Russian Pollock factory is the largest fish processing enterprise in Primorsky Territory, built under the Russian government’s investment quotas programme to boost the fishing and shipbuilding sectors.

‘Large-scale construction is possible entirely due to investment quota program. I am confident that investment construction is today the most effective and only possible way for our fishing industry to become a driver for the development of coastal regions and individual industries,’ said Gleb Frank, Chairman of the Board of Directors of RFC.

‘The Russian Pollock plant is a small part of RFC’s large-scale investment programme, worth a total of more than 100 billion rubles, and this is about half the cost of all investments in the fishing industry of the Russian Federation. The main investments of the company are aimed at building a modern and efficient fishing fleet.’

With the commissioning of the plant this year, 130-150 jobs will be created, and around 350 will be generated as the factory steps up to two shifts.

The plant is expected to produce up to 155 tonnes of finished products per day, mainly block and individually frozen pollock fillets, as well as mince and steaks. At least 20 tonnes of fish oil and meal per day will be produced from the main production waste.

‘In September, the plant will begin to produce consumer products for domestic and export markets – first of all, for residents of the Primorsky Territory,’ said Mikhail Degtyarenko, director general of Russian Pollock LLC.

‘Our task is to make pollock fillet a truly national product.’