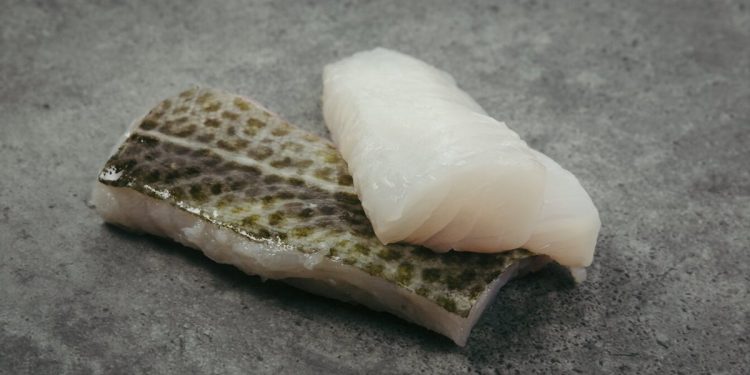 Norway exported seafood worth NoK7.9 billion in July, maintaining the same export levels as July 2019. So far this year, Norway has exported seafood valued at NoK60.8 billion. Export value has increased by 3% compared to the same period last year.

The value of last month’s seafood exports equalled last year’s record for July. There are a number of contributing factors, including a weakened Norwegian krone, but there are relatively large differences between species.

Saithe and herring prices have held up relatively well compared with more expensive species such as salmon and cod fetching lower Euro and Dollar prices, plus there has been a weaker demand for salmon, especially in some Asian markets.

July has been good for exports of frozen whitefish, compared with the same period last year. There are still challenges for some conventional markets.

‘The currency situation is still favourable for export value, but the Norwegian krone has strengthened recently. At the same time, the situation in Asia has still not normalised after suspicions of infection in a food market in China in June,’ said Tom-Jørgen Gangsø, director of market insight and market access at the Norwegian Seafood Council.

‘At the same time, general tourism is lower than last year, with fewer freight options and some restrictions in individual markets. The European markets are importing larger volumes overall, but at a lower price.’

In July Norway exported 1900 tonnes of fresh cod, including fillets, to a value of NoK84 million. This is an increase in volume of 31% and an increase in value of 16% compared to July last year.

So far this year, Norway has exported 37,900 tonnes of fresh cod, including fillets, for NoK1.7 billion. This is a volume decrease of 8% and a decrease in value of 3% compared to the same period in 2019.

Denmark, Sweden and the Netherlands were the largest markets for fresh cod in July.

‘It is low season for both catch and export of fresh cod at this time of year. The large percentage increase in the volume of fresh cod in July this year must be seen in connection with somewhat increased landings of fresh cod this year compared with July last year. The price is lower than last year, but on its way up again from the bottom in May, which is normal at this time of year,’ said Ingrid Kristine Pettersen, Seafood Analyst with the Norwegian Seafood Council.

Over the same period, Norway exported 5800 tonnes of frozen cod, including fillets, worth NoK240 million in July. This is an increase in volume of 36% and a value increase of 37% compared to July 2019.

So far this year, Norway has exported 46,200 tonnes of frozen cod, including fillets, for NoK2.1 billion, representing a 5% increase in volume and a 14% value increase compared to the same period in 2019.

China, the United Kingdom and the United States were the largest markets for frozen cod in July.

‘It is worth noting that blue halibut was the fourth most valuable whitefish species we exported in July. There has been a large growth compared to last year, which was an unusually weak month. Blue halibut is also one of the whitefish species with the greatest growth in July, and much of this was destined for the Chinese market,’ she said.