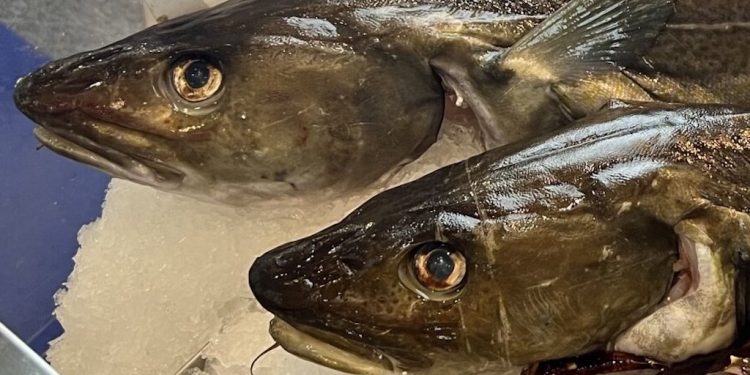 Despite export volumes being marginally down – 2% for fresh and 16% for frozen – Norwegian cod has been hitting some record prices on export market.

During the first four months of this year, 4600 tonnes of fresh cod worth NoK243 million were exported, most of which has been shipped to Denmark, Spain and Sweden.

Denmark is the established transit market, and is the largest destination according to export statistics, with most of the cod volume from there going on to the largest cod markets in Spain, France and Germany.

‘Although direct exports to Spain have fallen this year, there has been an increase in the supply of Norwegian cod coming via Denmark. We are experiencing an increase in demand and high volumes in this year’s cod season, even with a higher price than last year,’ said Bjørn-Erik Stabell, Seafood Envoy to Spain.

The average export price this year is a record NoK53 per kilo, up 28% on last year’s figure.
Norwegian exports shipped 6300 tonnes of frozen cod worth NoK323 million to export markets in the first few months of 2022, and while the export volume has dropped by 16%, values are up 4%.

China, the UK and the US were the largest markets for Norwegian frozen cod in April.

‘In April, we had the highest registered export price for frozen whole cod ever, with a price of NoK47 per kg. This is NoK3 per kg higher than the previous record price,’ said marine analyst Eivind Hestvik Brækkan.

‘This is because there is a lower volume of cod from Iceland and Russia, which contributes to increased demand and increased prices for Norwegian cod. The USA stands out with continued growth, and more than doubles the export value from April last year, to a total export value of NoK46 million,’ he said. 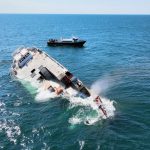