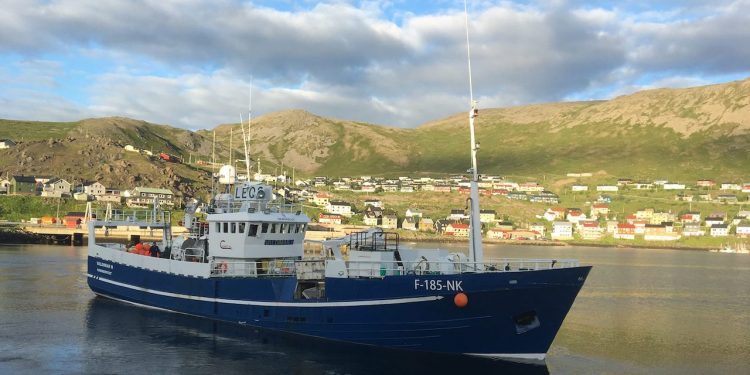 A decision by the Norwegian Ministry of Trade, Industry and Fisheries has instructed the country’s Directorate of Fisheries to examine carefully applications by foreign companies looking to become minority shareholders in Norwegian fishing companies. It has been made clear that this move is closely linked to the activities of Icelandic company Samherji, which has interests in fishing businesses across Europe.

The Directorate is required to assess breaches of regulations committed by vessels under third country flags when handling possible approval for foreign ownership.

‘We are asking the Directorate of Fisheries to make strict checks in such cases. I make no secret of the fact that these instructions have been triggered by Icelandic company Samherji buying into another Norwegian fishing company. Samherji is already present in several European fishing nations and has fished in our areas under different flags, and such international ownership concentration offers some special management challenges,’ stated Norway’s Minister of Fisheries and Seafood Odd Emil Ingebrigtsen.

Speaking subsequently to Norwegian newspaper Dagens Næringsliv, he also commented that Samherji has a ‘damaged reputation,’ adding that vessels in Samherji’s ownership have many times been the subject of interventions by the Coast Guard, which he described as ‘unfortunate’.

Norwegian legislation includes requirements concerning both nationality and activities, and the relevant act of Parliament stipulates that genuine Norwegian fishermen own and have real control over fishing vessels.

A Samherji subsidiary, German company Icefresh GMBh, recently acquired a 40% stake in Honningsvåg fishing company Eskøy AS, which operates two fishing vessels and is run by brothers Helgi and Hrafn Sigvaldason, who are of Icelandic origin but reported to be naturalised Norwegian citizens. Eskøy is a longstanding supplier to processor Icefresh.

‘Our regulations on participation in fisheries and ownership of the fishing fleet are intended to ensure that active fishermen own fishing vessels, and that fishing activity will benefit the coastal population,’ Odd Emil Ingebrigtsen said.

‘There are therefore good reasons for careful consideration of foreign owners who are nevertheless accepted into the Norwegian fishing fleet. I see no reason to be particularly accommodating to groups that establish themselves across national borders to collect as much quota as possible.’

The Ministry of Trade, Industry and Fisheries intends soon to send a regulation for consultation on changes to the Business Permit Regulations, so that an application must always be submitted for approval for a change of ownership whenever a foreign company directly or indirectly stands to become an owner of a Norwegian fishing company.

Valdimar H is one of the two longliners operated from Honningsvåg by Eskøy AS. Image: Eskøy AS 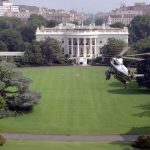