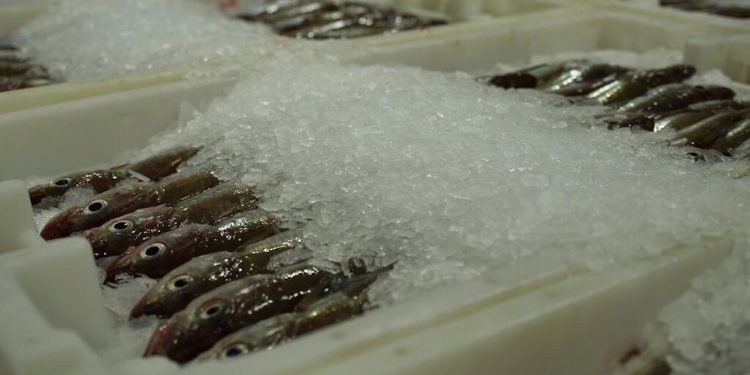 The Shetland Fishermen’s Association (SFA) and the Scottish White Fish Producers’ Association (SWFPA) are advocating the establishment of a body to evaluate recommendations from the International Council for the Exploration of the Sea (ICES).

They argue that insufficient account is taken of the often ‘shaky foundations’ on which ICES stock assessments are made, with most derived from computer models and complex mathematical algorithms based on highly simplistic assumptions.

They cite North Sea cod as a further example, as ICES has failed to take account in its advice of the changing distribution of the stock from the southern to the northern part of the North Sea and where the uncertainty in the assessment of the size of the stock between 2008 and 2017 amounted to 58,000 tonnes annually, dwarfing the annual catch.

‘It is essential that limits on what fishermen can catch are informed by science. But unfortunately the advice produced by ICES can turn out to be erroneous, resulting in unnecessary damage to the fishing industry and the communities that depend on it,’ said SFA executive officer Simon Collins.

‘Fish cannot be counted like trees, so what ICES has to do is model stock changes mathematically, often with very little real data, starting with an assessment that is itself a modelled outcome. Vast swings in stock advice can result from tweaks to these models and what skippers end up with is catching opportunities that bear little resemblance to the abundance of different species on their fishing grounds. Often to their severe detriment.’

‘The drawbacks of the ICES modelling are compounded by the fact that there are no alternative sources of advice, there is no peer review of the advice and fisheries managers are not obliged to consider advice or information from other sources,’ added SWFPA chief executive Mike Park.

‘We have ended up with a monoculture that needs to be redressed, and that is why we are advocating the creation of a Fisheries Advice Panel charged with reviewing scientific advice for the benefit of the Scottish fisheries minister, particularly when it comes to negotiations over Total Allowable Catches (TACs) and quotas. The Panel could meet every time that ICES publishes advice on stocks of interest to Scotland to consider it. It would then report to the fisheries minister with an opinion on each stock as to whether it is credible or unreliable. It would allow erroneous assessments produced from ICES modelling to be set aside.’ 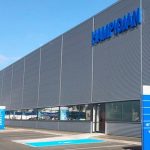 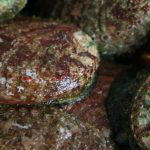 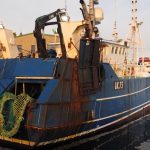 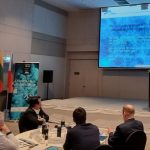