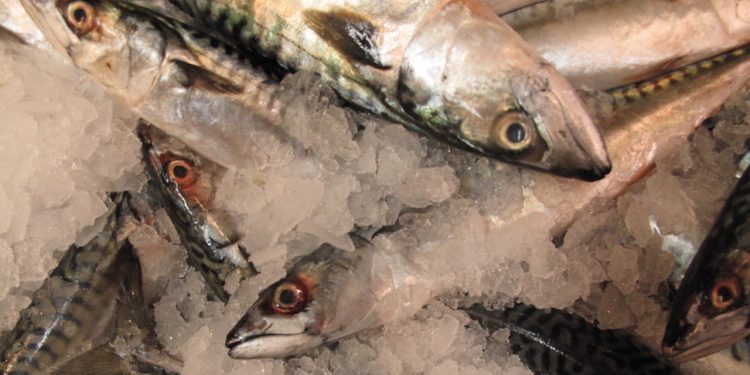 Norway’s Ministry for trade, industry and fisheries has today set its mackerel quota at 298,299 tonnes for 2021, acting unilaterally in the absence of a coastal state agreements.

‘I regret that it was not possible to continue the coastal state agreement on sharing and management of mackerel after the UK became an independent coastal state,’ said Minister for Fisheries and Seafood Odd Emil Ingebrigtsen, commenting that this agreement has been very important in securing responsible management of the stock, as well as providing stability and predictability for all parties involved.

The original parties to the coastal Stage Agreement, which expired at the end of 2020, were Norway, the European Union, and the Faroe Islands, and encompassed the main coastal states.

‘From the Norwegian side, we will continue to work for an agreement that encompasses all coastal states. The negotiations on the management of mackerel stock from 2022 and onwards are planned to resume during the autumn,’ he said.

The Norwegian quota for 2021 constitutes 35% of the agreed total allowable catch quota (TAC) for mackerel. This quota level is based on assessments of how much of the mackerel are present in waters under Norwegian jurisdiction during the year.

The Minister pointed out that there have been substantial changes in the migration pattern and spatial distribution of the North-East Atlantic mackerel over recent years towards a more north-eastern distribution.  The occurrence of mackerel in Norwegian waters has increased substantially compared to 2014 when the mackerel agreement was established.

Industry association Fiskebåt has expressed its support for the line taken by Odd Emil Ingebrigtsen on mackerel.

‘The Minister’s decision is in line with the recommendation from Fiskebåt and Fiskarlaget and the mackerel attachment to Norwegian waters. Nobody can blame Norway for fixing a share of 35%.’

He stressed Fiskebåt’s approval of what he describes as unacceptable behaviour by the United Kingdom.

‘What we see is that the UK is trying to send the bill for Brexit to Norway and Norwegian fishermen, something we cannot accept. It is both good and important that the Minister of Fisheries is clear on this issue,’ he said.

‘It is important to have clarity now so that both the fleet and industry can plan fishing and production,’ he said, adding that he expects fishing will probably start earlier than has been usual in recent years.