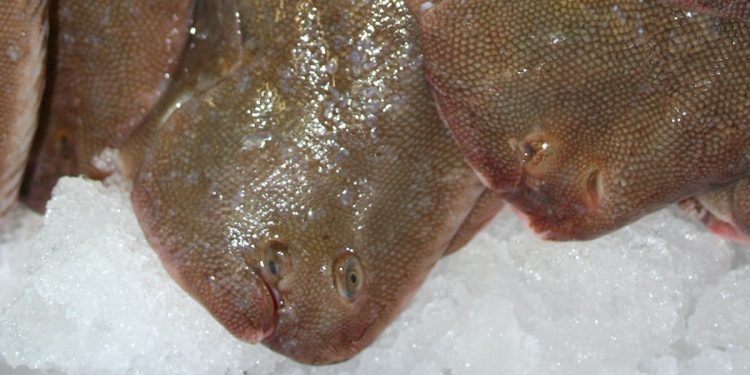 The North Sea’s plaice and sole stocks are reported to be in better shape than had previously been estimated, according to ICES, with the 2020 catch recommendations for both adjusted upwards.

The advice has been released ahead of the Council of Ministers due to take place next month, in which ICES advice always plays a key role.

The adjusted advice follows the initial figures published in June, and the adjustments are in line with survey data made available after the summer. As well as advice for plaice and sole, adjustments have also been made to advice for cod, haddock and langoustine fisheries.

The latest survey results show an increase in juvenile sole, which is subject to the North Sea Multi Annual Plan. While ICES advises that the sole fishery should be between 10,192 and 29,767 tonnes, a figure in line with MSY would be 17,545 tonnes, which would be an increase of as much as 40% for 2020, compared to the 2019 quota of 12,555 tonnes.