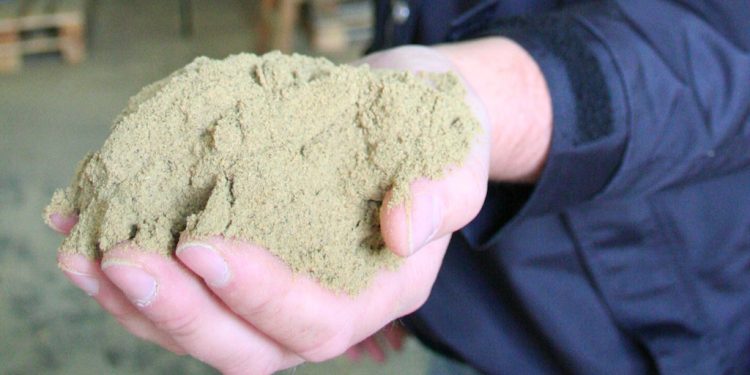 Figures released by IFFO based on its membership’s activities, which account for 55% global marine ingredients production, indicate that production for the first nine months of this year has been largely in line with the figures for the same period in 2021.

‘The European countries, the USA and the African countries were the regions that reported a year-over-year increase thanks to the extraordinary large capelin quota and catch in Northern Europe, a rebound in the landings of menhaden in the Gulf Of Mexico, and healthier catches in South Africa with respect to the same period in 2021,’ reports Dr Enrico Bachis, IFFO’s market research director.

‘The Peruvian anchovy historically has been providing the raw material to produce roughly 20% of the global tonnage of fishmeal and fish oil, with its prices becoming a world benchmark for all trades of marine ingredients. Therefore, the most impacting market update is today’s announcement by the Peruvian authorities that the second fishing season of anchovy and white anchovy in the North-Centre of the country for the year 2022 will start with an exploratory fishing exercise of five days. The quota for this region has been fixed at 2.283 million tonnes.’

The quota indicates a healthy biomass, estimated at 6,826,839 tonnes.

‘Once again, the positive effects of the responsible management of the largest reduction fishery in the world is confirmed,’ he said.

After the difficult first half of the year, domestic production of marine ingredients seems to be struggling also in the second half of 2022. Supply remained subdued through October as raw material from wild captures was reported below expectations. The La Niña phenomenon affecting the distribution of the local biomass and the stricter environmental measures imposed by the Chinese authorities to protect domestic fishery resources are often cited as the main causes for such disappointing performance.

All the same, cumulative imports of foreign fishmeal are slightly below last year’s levels, following the late start of the aquaculture main season back in May and the financial losses of the pig sector in the first part of the year.

Aquafeed production in September is expected to have decreased month on month, as consumption was severely affected by new Covid-19 lockdowns.