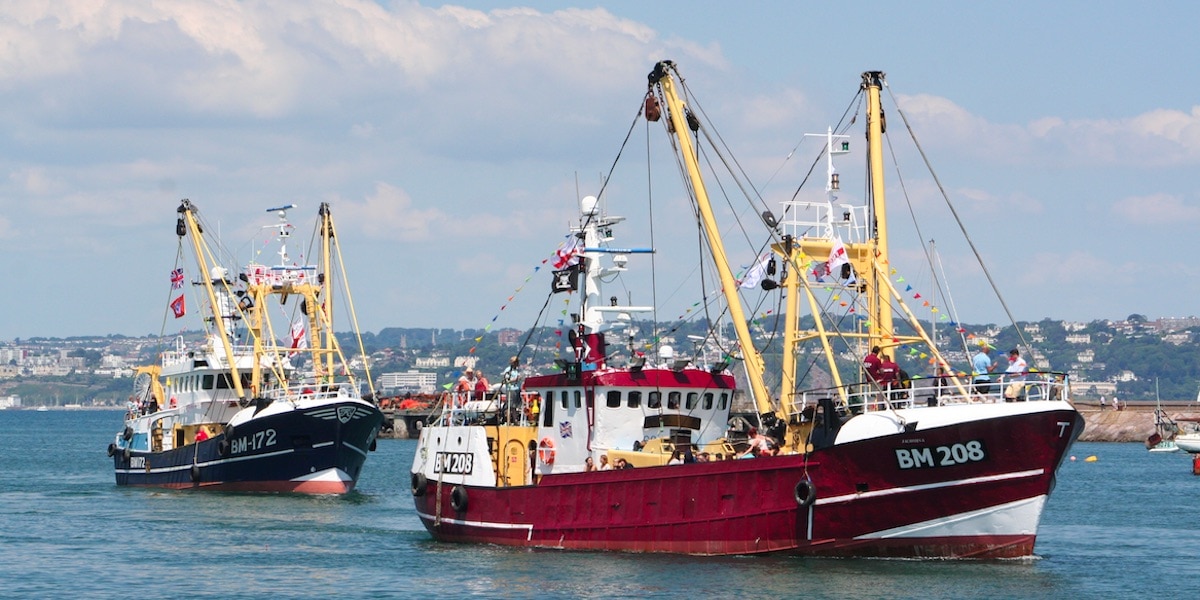 UK fishermen are getting older and the industry faces a recruitment problem, the All Party Parliamentary Group on Fisheries was told

The first public event of the All Party Parliamentary Group on Fisheries has highlighted the recruitment problem facing the UK fishing industry, and the lack of young people entering the industry which presents a major challenge.
The open parliamentary seminar, entitled Recruitment into Fishing Careers, bringing Parliamentarians and representatives from across the sector to Westminster, was told that the fishing workforce is ageing: with the average age of a deckhand now 35 and skippers averaging 48 years old.
John Balls, Chair of the North Devon Fishermen’s Association, and one of the speakers at the event, believes that ‘the lack of willing young people’ is the greatest challenge, commenting further that the ‘lack of positivity for the fishing industry, from outside education plus finance issues’ are obstacles.
His view was echoed by Mike Park, CEO of the Scottish White Fish Producers’ Association, stating that ‘the biggest obstacle [to be] the lack of vision [of] fishing as a career at the pre-leaving-school stage.’
There was agreement from panellists that efforts should focus around proactive education to spark new interest in the industry for future generations.
‘The most positive outcome [of the event] was that everyone agreed that fishing should be shown in schools to be a rewarding career and should be promoted as such,’ John Balls said.
A range of views came from the floor including options for gaining transferable skills in the fishing industry and where these might come from, including the supply chain. It was asserted from the audience that young people prioritise gathering transferable skills, particularly given that it may be common across sectors to change jobs every 3-5 years. A challenge for fishing is how to recognise and adapt to this.
Mike Park underscored the need for fishing to be seen to offer secure, safe jobs
‘The industry should have a commitment to put in structures that create a sound platform for employment,’ he said.
‘The industry itself has a large part to play and I’m not convinced it should be left to the policy makers. The industry should have a commitment to put in structures that create a sound platform for employment.  We need to look at the hurdles to entry such as safety, payment structure etc,’
A detailed report, outlining the outcomes of the meeting and the routes forward, will be available by shortly, via the APPG website.