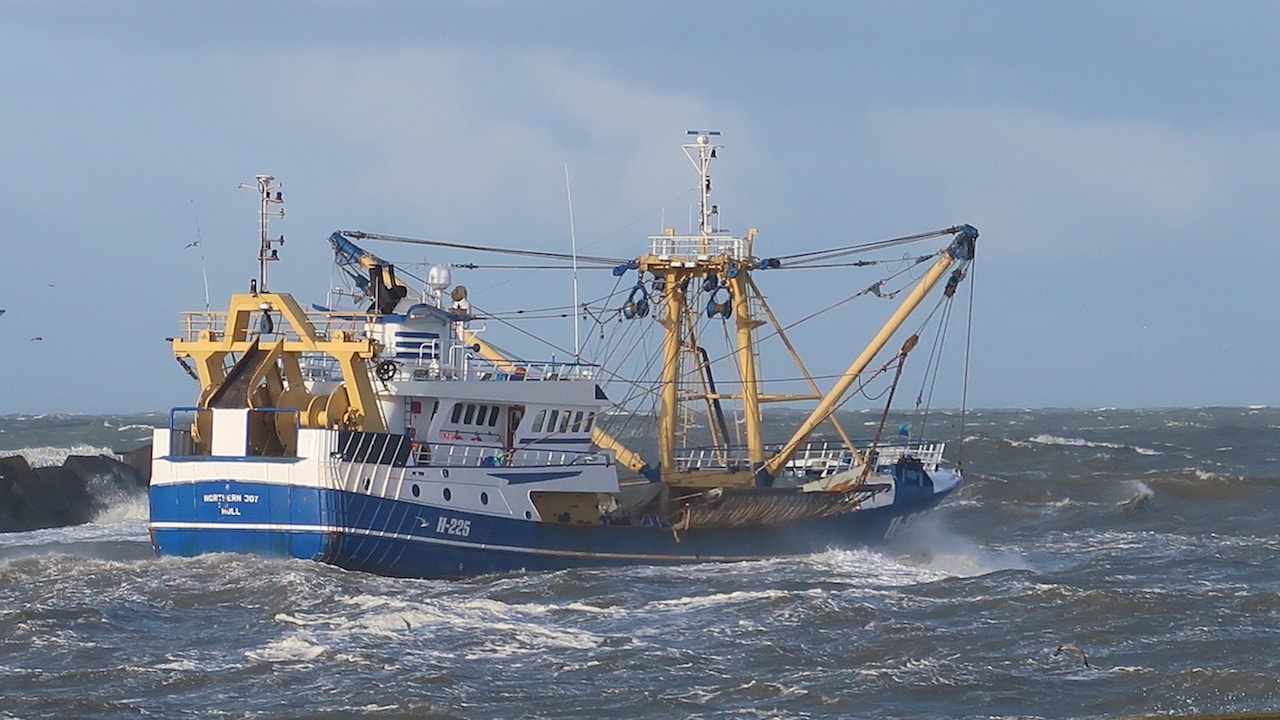 Dutch pulse trawlers have been facing very poor catches since the end of last year, and they believe that prevailing northerly winds have caused changes to the seabed which affects fishing with bottom gear. But it also seems that biologists have over-estimated the North Sea plaice and sole stocks, reports Willem Den Heijer.

Last year Dutch fishermen caught just 66% of the sole quota. With catches not improving, it seems likely that the fleet could reach less than 60% of the current quota. For plaice the situation is almost the same. Two years ago scientist estimated the size of the total stock at 900,000 tonnes. Dutch fishermen put a lot of effort into catching plaice but since 2017 plaice fishing is quite poor, even during spawning periods when they are in dense groupings and generally easy to catch.
Due to poor sole fishing some pulse trawlers have already switched to twin-rigging or conventional beam trawling. Especially in summer, plaice is good quality and prices are also fairly good. A few twin-riggers and beam trawlers will operate the fishing grounds around the Dogger Bank and another group will try to earn a living in the Skagerrak and the Norwegian zone at 58°N.
Recently the only UK-flagged pulse trawler Northern Joy H-225 also switched over to twin-rigging. On 13 May it landed a catch of approximately 15 tonnes of flatfish to Scheveningen fish auction for its second trip.
It will now be another six months before Northern Joy returns to Scheveningen as it will be fishing instead from Harlingen – and it is uncertain whether or no tit will return to pulse trawling as a definite ruling has to come from the UK, and so far nothing has been heard.
According to Northern Joy’s Urk crew, fishing for sole is poor at the moment, with four-day trips earning around €25,000 or less, while the plaice fishery is also slow but seems to be picking up.
Some of the twin-riggers have been reporting as much as 45 boxes for a tow and with today’s high prices, there’s no need to overdo things.