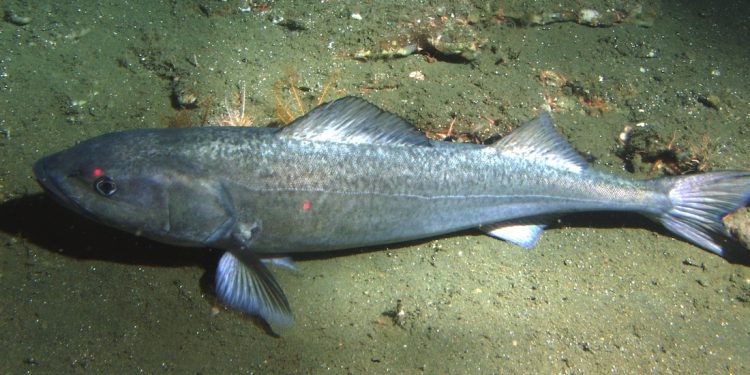 The Fishing Vessel Owners’ Association (FVOA) and the Deep Sea Fishermen’s Union (DSFU) have become alarmed at the level of sablefish by-catch in the Bering Sea.

They state that the figures have increased significantly and present serious concerns about accountability and the impact these by-catch levels will have on the directed fishery and rebuilding efforts for this important resource.

The total by-catch of bottom trawl sablefish was 2259 tonnes. Additionally, DSFU was informed that 1281 tonnes had been discarded, 979 tonnes had been retained and 450 tonnes had been sold for human consumption. Half of this by-catch is reported to be from the pollock fishery and half from the Amendment 80 fleet.

‘By allowing the total mortality of sablefish to reach close to the overfished level, all directed and non-directed fishing could face regulatory closures’ DSFU states.

‘The bottom trawlers have been required to discard sablefish since taking their allocation, but no fisheries have been shut down. Furthermore, the trawl overage currently threatens the Bering Sea sablefish Over Fishing Level (OFL). If the OFL is reached, all Bering Sea fisheries that take sablefish would be closed for the rest of the year.’

‘We would like to hear from the National Marine Fishery Service how is it the trawl quota is 633 tonnes in the Bering Sea and how do they explain how 979 tonnes was allowed to retained? The National Marine Fishery Service allowing the by-catch to reach these levels makes a mockery of the assumption that we were saving fish to help rebuild this resource.’

According to DSFU, the cost to industry on the loss of these discards now and in future results in tens of millions of dollars of lost revenues each and every year.

‘It is well known that sablefish have significant migration patterns. It is believed many of the younger fish in the Bering Sea ultimately migrate to the east throughout the Gulf of Alaska,’ DSFU states, adding that the sablefish resource has recently been blessed with several above-average year classes, beginning in 2013/14.

‘These young fish put on about 1 pound per year for females, less for males. It takes a year class 6-to-9 years to reach optimal market size before the pot and longline directed fishery can take advantage of these new-year classes. Having nearly 5 million pounds of by-catch of juvenile sablefish is not ever acceptable to us particularly if this is becoming an annual event.’

DSFU and FVOA say that they will pursue the appropriate measures if these by-catch numbers persist, resulting in the directed fishery having more precautionary harvest limits without verifiably effective, mitigating efforts by the trawl fleets.

The two organisations intend to request a full explanation of how the accounting is done with a trawl quota level of 633 tonnes, yet a retention level permitted of 979 tonnes and what management responses, if any, are being undertaken.