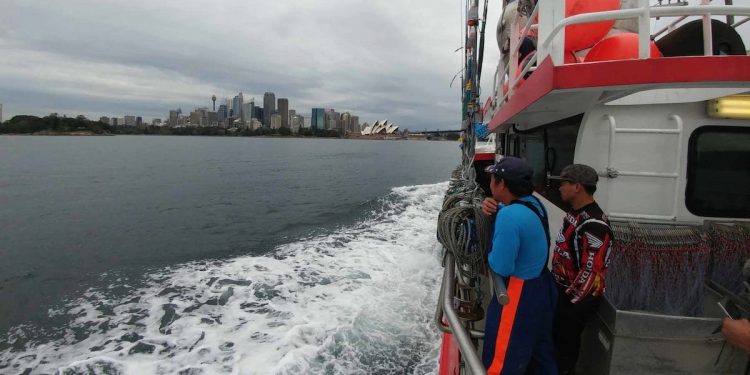 The Australian tuna longline industry, valued at A50 million dollars, is under threat from a staffing shortage on boats, according to industry body Tuna Australia.

Australia’s tuna industry relies heavily on overseas workers employed on temporary 482 visas to fill non-seasonal, semi-skilled roles, including sailing as deckhands, plus skilled jobs such as engineers and skippers.

The pandemic is causing visa workers to leave Australia to return home, and skilled replacement workers can’t be brought into Australia due to border restrictions. Tuna operators are struggling to employ skilled Australians to fill job gaps because they don’t want to do the work, and because of the JobSeeker and JobKeeper payments.

‘If we can get people to work on the boats it will generate more land-based jobs that are in demand. But right now, the tuna industry is suffering because our food producers can’t get workers for boats. We need help.’

Compounding the staffing shortage, tuna operators report that they are unable to access training funds from the Skilling Australians Fund, into which they are required to pay a levy for each visa worker they employ.

Tuna operators have described the levy, introduced in 2018 to support the broader skills development of Australians, as ‘confusing’, saying ‘we want to upskill workers in our food-producing sector but can’t access funding.’ 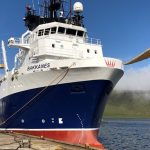 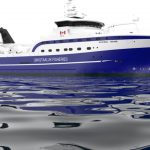 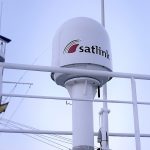