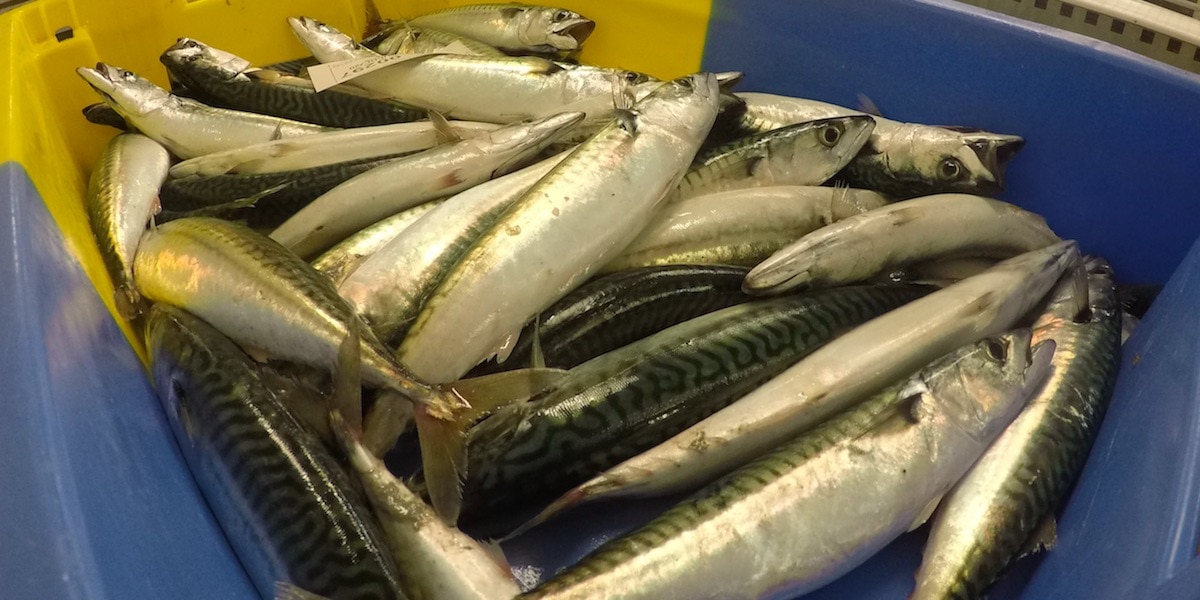 A couple of commercial vessels are working alongside research vessel Thalassa for a month in this year’s small pelagics survey in the Bay of Biscay. Ifremer has carried out the PELGAS survey annually for more than twenty years to understand the interplay between pelagic stocks, the environment around them, the plankton they feed on, and their various predators.
La Turballe pelagic pair teams Carla Eglantine and El Amanecer, and Zephyr and Aquilon are accompanying Thalassa during its month-long deployment in the Bay of Biscay, continuing a collaborative working arrangement that has been in place between scientists and commercial fishermen since 2007.

Thalassa carries out acoustic surveys that detect and quantify stocks in the region, while the commercial trawlers provide additional data from catches and the two data sets can be combined to increase the accuracy of the abundance indices. During last year’s PELGAS survey, 120 fishing operations were carried out, half of them by the commercial fishing vessels involved in the survey.
The annual month-long PELGAS survey’s primary objective is to estimate the biomass of small pelagics; anchovy, sardine, sprat, horse mackerel and mackerel, in the Bay of Biscay, as part of an assessment of the overall environment that takes in temperature, salinity, plankton levels and species predating on these stocks, including fish species, marine mammals and birds.
In 2005 the anchovy fishery was closed, following low recruitment since 2002 and the stock at a worryingly low level. According to French industry body CNPMEM, it was out of the question that fishing could be solely responsible for this, and environmental conditions had a major influence on the stock’s situation. A more cautious management plan was adopted, based at the time on proposals from the industry, and in 2010 the fishery was reopened – based on the results of that year’s PELGAS survey as results indicated that the biomass had reached a strong level and this reached a historic high point in the Bay of Biscay in 2015.
According to PELGAS data since 2000, while stocks are currently at high levels, surveys indicate that the average weight of young anchovies and sardines has decreased significantly in the Bay of Biscay.

Mackerel all the way to Svalbard

Full trips in a few hauls