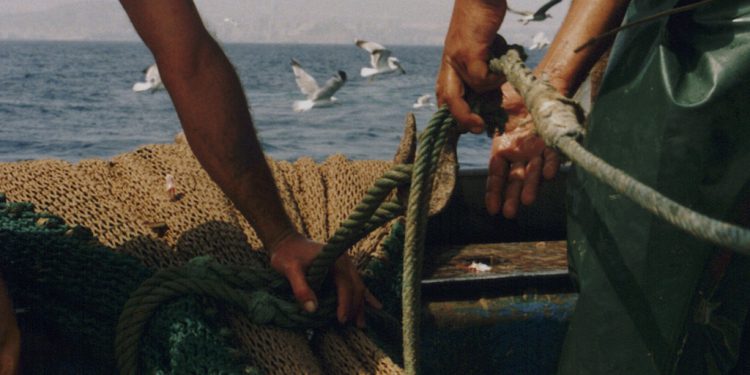 The fishing sector welcomes the advances in the protection of vulnerable marine ecosystems over the last two decades, industry figures have told a United Nations conference to implement a number of resolutions on sustainable fishing.

Javier Garat, general secretary of Spanish federation CEPESCA and president of ICFA, and Iván López, president of EBFA, attending as representatives of the International Coalition of Fisheries Organisations (ICFA) stated that guaranteeing the sustainable future of the oceans necessarily involves eliminating the polarisation that currently exists between the different players that act in this field.

Iván López commented on the need to break the stereotypes and the ‘caricatures’ promulgated by NGOs concerning the fishing sector, frequently relying on on images of ‘dubious’ origin and on arguments that are out of kilter with reality. He said that this position only leads to goals that are also unrealistic, such as, in the case of trawling, the elimination of of this method, but without considering any other aspect, such as its impact on the coastal communities that depend on fishing and on the supply of sustainable proteins.

The industry representatives made the point to the importance of achieving a joint platform able to analyse data from ‘serious and responsible’ criteria to achieve balanced and efficient initiatives to preserve nature and food production.

They stated that otherwise fishing companies will be reluctant to invest in technology and research in the medium term, and reminded the conference that in the case of trawling, the significant advances that have been made, such as off-bottom trawl doors, reduced weight of gear and improved winch technology, have all been driven by the industry itself.

According to Javier Garat and Iván López, technology needs to be harnessed to allow for high-precision closures and greater control of the activity that, if properly developed, would allow for a more sensible closure scheme, in turn allowing for better co-existence between protection and production.

The fishing industry’s position is that prior to a closure, there needs to be consideration of where displaced effort will go, and the consequent impact or pressure on other fishing grounds or on imports. Similarly, if the alternative to protein from the sea is from production ashore, it is also necessary to measure the impact of factors such as the development of new farming areas to produce more.

‘In short, depending on the sector, a global vision is necessary,’ they stated, commenting that establishing Marine Protected Areas must be rational and in accordance with international environmental protection treaties and objectives, but also with the sustained production of healthy and low-impact marine proteins.

‘It is essential to include the real scope of the fishing footprint, which is much lower than that of the production of other types of protein on land,’ Iván López said.

‘Only in this way can decisions be made with a real net reduction in impacts on the environment and not just in response to campaigns.’

He commented that in the case of international waters, it essential that there should be a compliance mechanism to prevent the activity of illegal operators or those who do not recognise protected areas. In this context, the industry advocates for the recognition of the RFOs as the best promoters of international governance in fisheries.