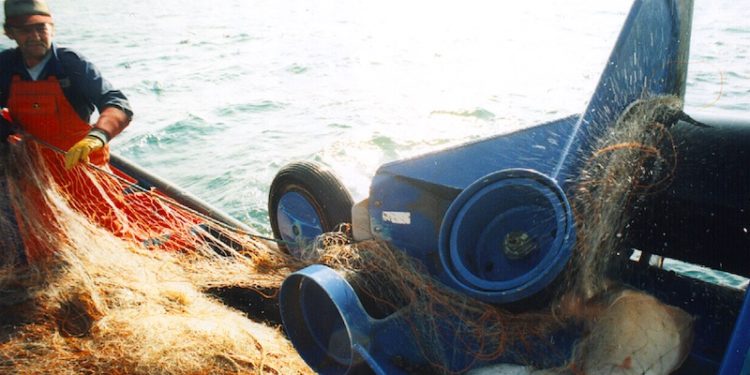 A report by the House of Lords has found that the UK is unprepared for the full implementation of the Landing Obligation, and found during its examination of the issue at the end of last year that there was little evidence of the LO being observed and that discarding is likely to continue.

The EU Energy and Environment Sub-Committee of the House of Lords has published its report on the implementation and enforcement of the EU landing obligation, and found that despite the long lead-in time of the landing obligation, little evidence was to be seen of its being adhered to.

The almost unanimous view of the Committee is that the UK was not ready for full implementation.

According to the Committee’s report, the LO rules require capacity to monitor fishing at sea, to observe if any discarding occurs, and the only effective way to do this is by installing cameras and other monitoring devices on vessels. The problem is that few vessels have such equipment and the UK Government has not been prepared to make it mandatory unless other EU countries do the same, arguing that this would put UK fishermen at a disadvantage. The Committee’s conclusion is that the UK is in a position where the only tools it has in place to monitor compliance are likely to be largely ineffectual.

‘Although the landing obligation has applied to a number of UK fish stocks since 2015, we heard no evidence that fishers have been complying with it or that any serious attempts have been made to enforce it,’ stated Lord Krebs, who sits on the EU Energy and Environment Sub-Committee.

‘We recognise that the landing obligation requires significant changes in fishing practices and in how compliance is monitored. But these rules were agreed in 2013. Action could have been taken years ago to change how fishing quota is managed and distributed, to improve take-up of technology that can help fishers be more selective in what they catch, and to reach agreement with other Member States about the use of cameras to monitor compliance. Instead, we are entering 2019 with the most likely scenario being that discarding will continue, leaving the environmental concerns that prompted the introduction of the new rules unaddressed.’