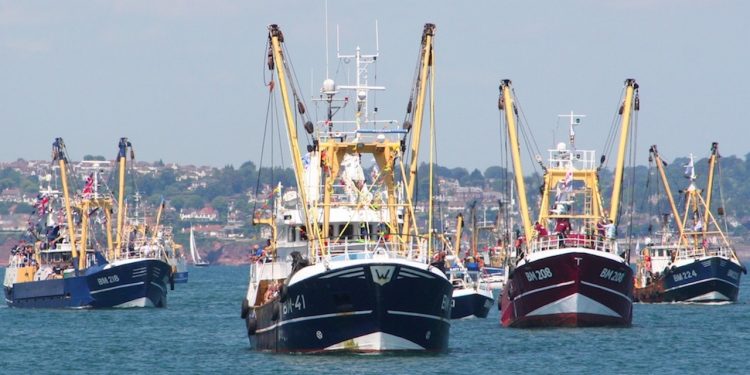 UK industry federations have been quick to slam the agreement reached between the EU and the UK on fisheries as far from living up to what had been promised.

According to the NFFO, there are only marginal increases in some of the UK’s quotas for key stocks, and a central demand, that there should be an exclusive 12-mile zone, is not part of the agreement.

‘EU fleets have free access to fish in UK waters – including up to six miles of the shoreline in the areas where it matters,’ the NFFO states.

‘Throughout the fishing industry there is a profound sense of disillusionment, betrayal, and fury that after all the rhetoric, promises and assurances, the Government caved in on fish. This was a decision taken at the highest political levels and it is important that responsibility is taken for the choices made,’ an NFFO spokesman commented.

‘It is unlikely that obstacles in the road will now derail the ratification process, but the fishing industry will want it clearly understood that the best opportunity in a generation for a different and better future has been squandered.’

SFF chief executive Elspeth Macdonald said that while the full details of the fisheries agreement reached between the UK and the EU have yet to emerge, on the surface it does not appear to deliver on the industry’s aspirations.

‘What has been outlined so far is that full access will be granted to EU vessels for effectively six years from January,’ she said.

‘Over the same timescale the increase in quota shares for UK vessels will be 25%. The Government has not yet provided the full text of the agreement or how this increase will apply to particular species, so it is very difficult to make a detailed assessment of the impact on our industry.’

She said that the principles that the Government said it supported – control over access, quota shares based on zonal attachment, annual negotiations – do not appear to be central to the agreement.

‘After all the promises given to the industry, that is hugely disappointing,’ she said.