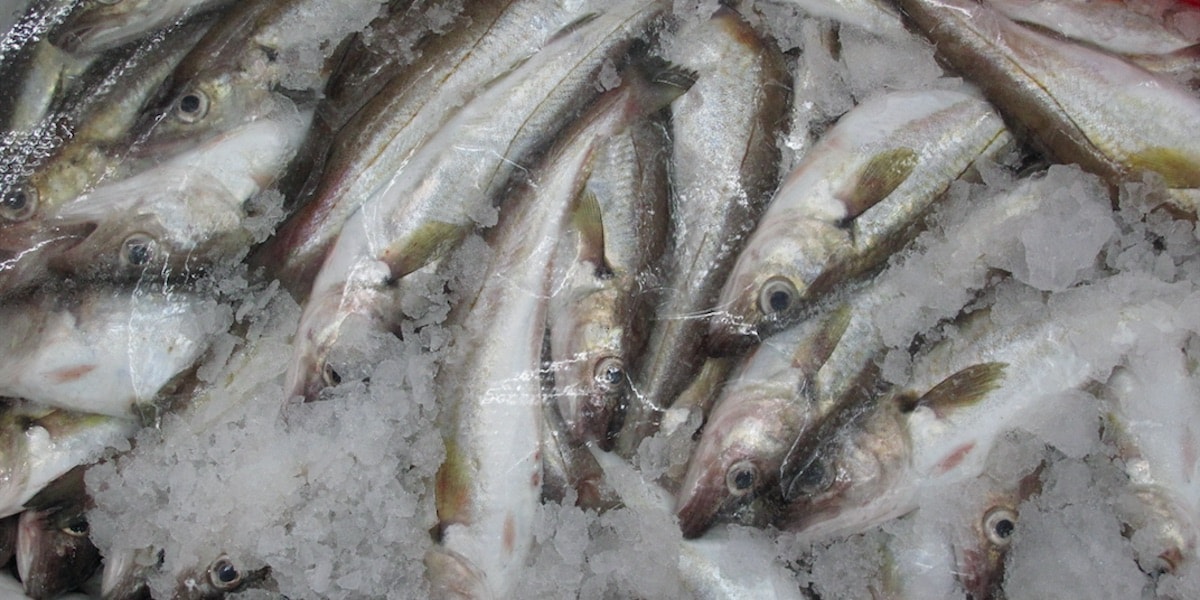 Prices and demand on the Boulogne auction have risen, so traders such as FFG Marée are increasingly sourcing fish further from home

Boulogne company FFG Marée has a background as a processing firm, but expanded a few years ago, in 2011 acquiring fish traders and moving into buying and selling it its own right.
‘We’re supplying fishmongers, wholesalers and traders – and all of the supermarkets except Auchun,’ said Steevy Boulanger of FFG Marée’s sales department.
‘We’re dealing with customers in France, Belgium, Italy and Spain, and sourcing fish from the auction in Boulogne,’ he said, adding that the success of the local auction means that they are increasingly being forced to look further afield for raw material.
‘The Boulogne auction went electronic a few years ago, and that attracted more buyers, so prices have risen and there’s also more competition – and not enough fish to go round,’ he said.

‘So we are buying fish such as whiting, turbot, soles and gurnards from the Netherlands and also sourcing fish from auctions in Brittany; Lorient, Concarneau and La Turballe. Transport adds to costs, so we would naturally prefer to be buying fish locally if we could.’
FFG Marée carries a wide variety of species, including ling, cod and other species from northern waters, and is known as a specialist in supplying redfish.
He commented that margins are narrow, so there needs to be a decent volume of fish going through the company to show a profit, and dealing with supermarkets is among the toughest sectors to do business.
‘FFG Marée has been dealing with wholesalers and fishmongers since the start in 2011, and merged with Pêcheries Guyot, which had specialised in working with supermarkets. But supermarkets are very competitive in their pricing and are tough to deal with, which makes it difficult to turn a profit supplying them. They are a big part of what we do, but the bulk of our work is still with fish wholesalers and fishmongers,’ Steevy Boulanger said.
‘Things get tough around Christmas and Easter, which is when prices rise, and the same thing happens when there’s a spell of bad weather. People don’t like it when prices go up, but they understand that’s this is what happens around Christmas and Easter – but they are less inclined to be understanding when fish is in short supply and prices go up when there has been some bad weather,’ he said.

Norwegian industry vows to keep seafood on the table