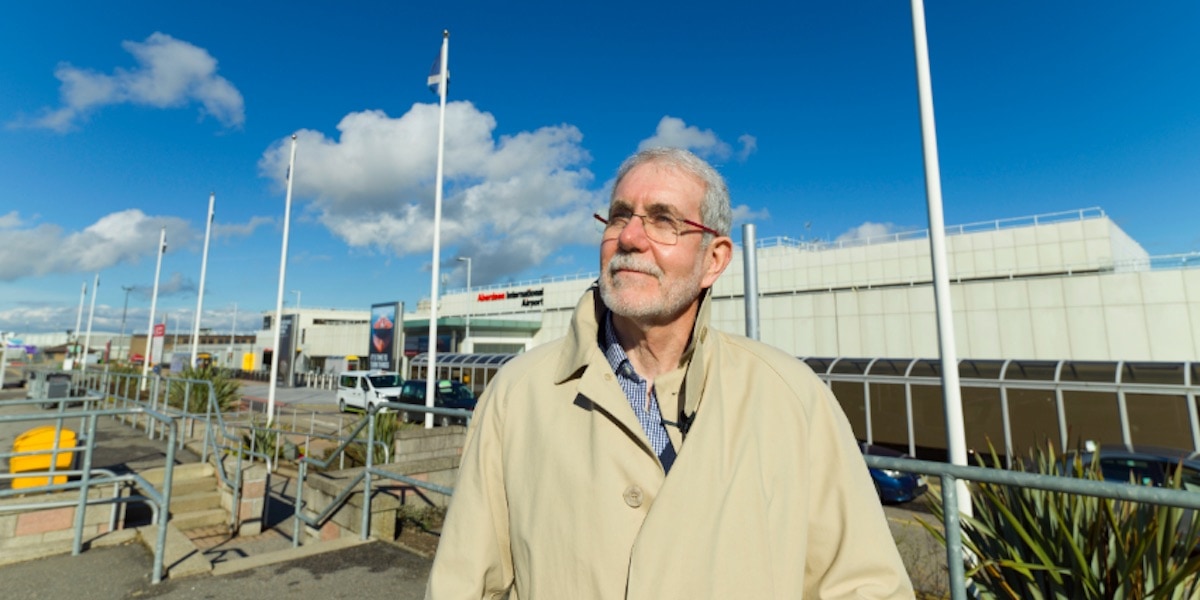 Bertie Armstrong is to step down as SFF chief executive later this year. Image: SFF

The Scottish Fishermen’s Federation has announced that its chief executive Bertie Armstrong will be standing down from the post later this year.
Elspeth Macdonald, currently the deputy chief executive of Food Standards Scotland, will take over Bertie Armstrong’s role, starting at the SFF’s headquarters in Aberdeen in August, after handing over her current responsibilities.
‘This has been a planned succession process. I have lived and breathed this industry for 14 years and it’s been an exciting period of change,’ said Bertie Armstrong, who will remain until a smooth handover is completed.
‘There was never going to be an absolutely ideal time to hand over, but with phase one of Brexit – making the case for the fishing industry – almost complete, it makes sense to do it later this year. The next phase, which will involve the UK holding the line and moving to full, sovereign, coastal state status, will realistically take some time,’ he said.
‘We are making careful preparations for the handover and I will remain here to help Elspeth transition into what is a hugely challenging but immensely enjoyable job.’
Elspeth Macdonald joined the Food Standards Agency in Scotland (FSAS) in April 2001, having previously worked in the Scottish Government’s Marine Laboratory in Aberdeen. She is a science graduate of the universities of Stirling and Aberdeen.