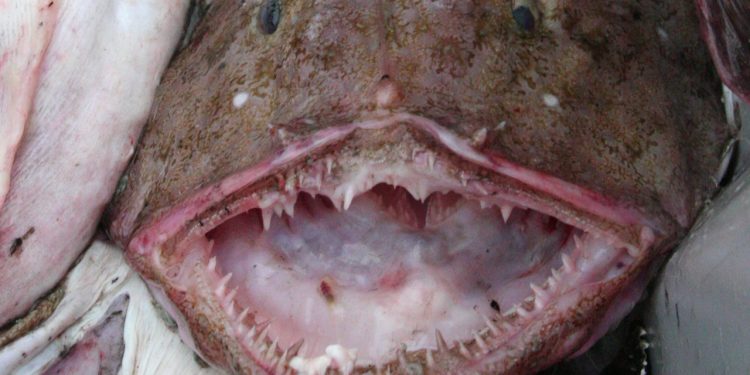 The Scottish Fishermen’s Federation has slammed the Marine Conservation Society’s latest Good Fish Guide and what is seen as the organisation’s clear prejudice against mobile gears of every kind.

‘The Marine Conservation Society (MCS) doesn’t hide its dislike of mobile fishing such as trawling, so its new ratings on species such as monkfish don’t surprise the fishing industry – they are what we have come to expect from an organisation that would prefer that wild capture fishing didn’t exist, and campaigns endlessly to end what is a legitimate and highly regulated means of food production,’ said Scottish Fishermen’s Federation chief executive Elspeth Macdonald.

‘Through dialogue the SFF has tried to gain a better understanding of the process that MCS uses to generate its ratings. What has become clear over time is the lack of transparency by MCS and their resistance for the catching sector to observe their process. If their process is robust and would stand up to scrutiny, then why are they not open to challenge?’

She commented that MCS ratings are based on information cherry-picked to suit their narrative, adding that as far as monkfish is concerned, the Scottish industry operates in line with ICES advice which already comes with a precautionary filter, as this is classed as a data-limited stock.

‘The MCS rating is based on a tiny snap-shot from a much longer time series of data, showing that the monkfish stock is only fractionally below the long-term average and that action is being taken to improve the science and data that is needed for better understanding,’ Elspeth Macdonald said.

‘Scottish fish stocks are well managed. There has been a steady upwards trend in sustainable fishing over the last thirty years by an industry committed to this for the long term. Yes, there is more to do, but to demonise our industry and provide misleading information to the public is both unfair and unwarranted.’

She stated that through its actions, MCS risk driving consumers towards foods that have a much greater environmental impact than low-emission, healthy and sustainable wild caught fish.

‘In providing ‘advice’ to the public that is misleading and is impacting on businesses operating entirely within the law, MCS will want to consider both the reputational and legal risks that brings,’ she said.