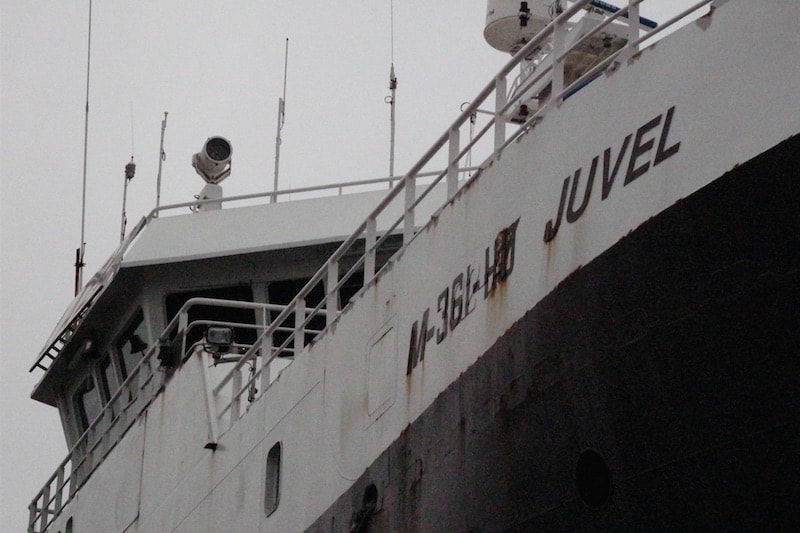 There is little love lost between Norwegian krill catching companies Rimfrost and Aker BioMarine, which recently acquired Rimfrost’s fishing vessel at an auction.

According to Rimfrost, in its second quarter report 2017, Aker ASA misinformed the market about Aker Biomarine’s ownership in patents and intellectual property rights in connection with the purchase of the trawler Juvel. Rimfrost states that the report claims that ‘the company acquired the harvesting vessel F/T Juvel, including associated patents and intellectual property from the bankruptcy estate of Emerald Fisheries AS.’

‘These patents are the property of Rimfrost Technology AS. Aker Biomarine has no rights to use patented technologies owned by companies in the Rimfrost Group. Aker Biomarine repeatedly misinforms the market about fishing licenses and patents ownerships,’ he said.

‘Aker Biomarine cannot use Juvel’s existing integrated factory without violating the patents controlled by Rimfrost Technology AS. Rimfrost will take legal action against any parties that use Juvel in a way that violates the patents of Rimfrost.’

He stated that Rimfrost AS and Rimfrost Technology AS can document that the companies own and control all production patents and product patents connected to enzymatic hydrolysis processes for krill, commenting that the relevant documentation can also be found in the registers of patents.

‘Rimfrost have developed and invested in novel production technologies on board Juvel. These methods are proven to be unique when producing high value krill products. Rimfrost will continue to further explore, innovate and develop these unique technologies, which also will be used in the new vessel to be built. Rimfrost will also continue to protect its patents, which is world class in the krill industry,’ he said.