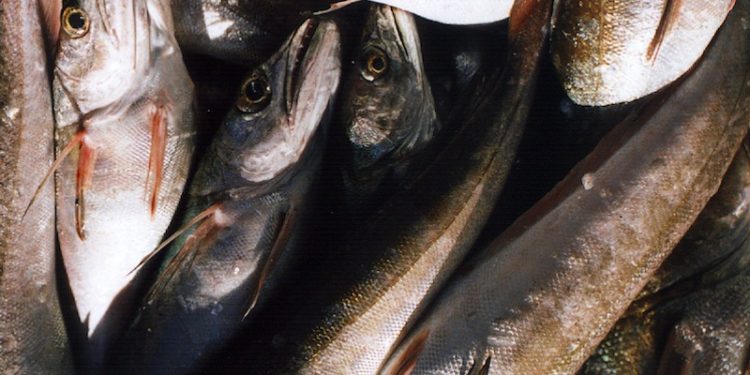 Fishing businesses in the Atlantic, North Sea and Baltic Sea are making record profits, thanks to a solid recovery of stocks such North Sea cod. According to the European Commission, this is a sign that the CFP focus on sustainable fishing is paying off.

‘When it comes to fisheries, the European Union is hitting headline targets. More fish stocks are being fished at sustainable levels than ever before,’ stated European Commissioner Karmenu Vella.

‘Fishermen targeting these stocks are seeing their profits and salaries go up. We’ve made a priority of the Mediterranean and Black Sea, where overfishing is worst. And where there are teething problems, we are talking to fishermen and scientists to find workable solutions, while keeping our eyes set firmly on our sustainability target.’

Today, 53 out of 76 stocks for which data are available are fished sustainably – compared to 44 stocks in 2017 and just five in 2009. For stocks managed wholly by the EU, 97% by volume are being fished at sustainable levels.

As a result, fish stocks in these regions have recovered to very healthy levels. Karmenu Vella cited he example of northern hake, which has grown from 32,000 tonnes in 2006 to a265,000 tonne stock today – an increase of more than 700%. Staples like North Sea cod, which had been seen as being close to collapse a generation ago, have recently been certified as sustainable and are now back on supermarket shelves.

He said that fishermen are reaping the benefits of this recovery as in 2015 EU fishing fleets registered record-high net profits of almost €800 million.

‘This represents a 60% increase in two years, making fisheries one of the EU’s strongest growing sectors. Vastly healthy profit margins ranging from 16% to 47% – depending on the country – are the clearest sign yet that sustainability makes sound business sense.’

He contrasted the positive outlook for the Atlantic, North Sea and Baltic against a poor situation in the Mediterranean and the Black Sea, which is a continuing source of concern.

‘In 2017, scientists found only seven of the 60 Mediterranean stocks they assessed to be at healthy levels, while fishing fleets are struggling more than their northern counterparts,’ he said.

‘Rapid and sustained progress is now needed in these sea basins as well to deliver on the EU’s high level of ambition: under the Common Fisheries Policy, EU stocks have to be fished sustainably by 2020. The European Commission has therefore made these sea basins a priority for targeted action.’

He commented that following last year’s MedFish4Ever Declaration for the Mediterranean and the Bucharest Declaration for the Black Sea, the Commission is now working with its international partners to translate political commitments made into tangible next steps.

A package of measures ranging from the first ever fisheries restricted area in the Adriatic to joint inspection schemes and a management plan for turbot in the Black Sea have been agreed. The EU is also planning to adopt a regional plan of action on small-scale fisheries later this year.