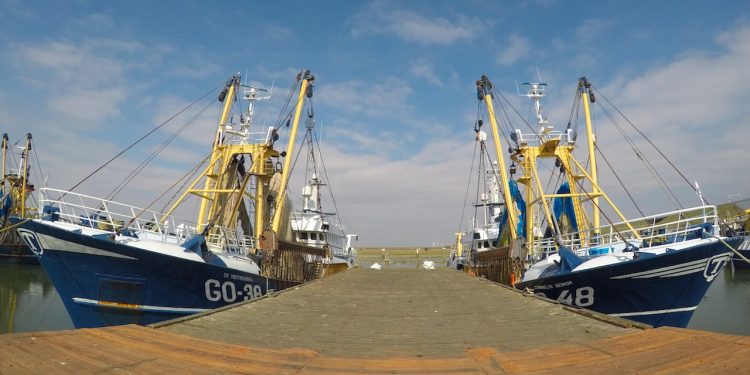 An appeal by the Netherlands for the blanket ban on pulse fishing to be revised has been rejected by the Court of Justice of the European Union.

‘Unfortunately, the scientific facts did not give sufficient reason for the court to reverse the decision,’ stated a spokesperson for Dutch industry bodies de Nederlandse Vissersbond and Visned.

They state that the ruling has removed the last hope for many family businesses.
‘The European decision to ban pulse fishing is based on emotional smear campaigns and not on the best available scientific advice,’ the Dutch organisations’ spokesperson said, commenting that more than ten years of scientific research shows that this method significantly reduces by-catch, fuel consumption and seabed impacts.

‘Proven environmental benefits do not appear to be sufficient to allow a new fishing technique. This ruling increases the risk of investing in innovation, while innovation is crucial to be able to meet the European ambitions in the environmental conservation and more selective fishing.’

The ruling has been welcomed outside the Netherlands.

‘This is excellent news,’ said Olivier Lepretre President of the CRPMEM Hauts-de-France, which has consistently criticised pulse fishing as being detrimental to the environment.

‘French fishermen find it difficult to understand that we can defend practices that endanger artisanal fishing and the sustainability of the fishery resource.’

There were 84 Dutch vessels licensed to fish with pulse gear and the Dutch fleet had come to be highly reliant on this method.

‘The ban on pulse gear will significantly increase costs. We already see that there are family businesses that had to stop after generations of fishing. We foresee more bankruptcies on the way,’ commented the spokesperson for de Nederlands Vissersbond and Visned.

‘Higher costs, in combination with a lack of perspective, the consequences of Brexit and the lack of demand due to the Covid-19 measures is too great an accumulation of uncertainties. Pulse fishing gave the sector more resilience to deal with setbacks. The verdict is a step backwards for the fishermen, fishing communities and Europe, which considers innovation to be of paramount importance,’ the Dutch federations state.