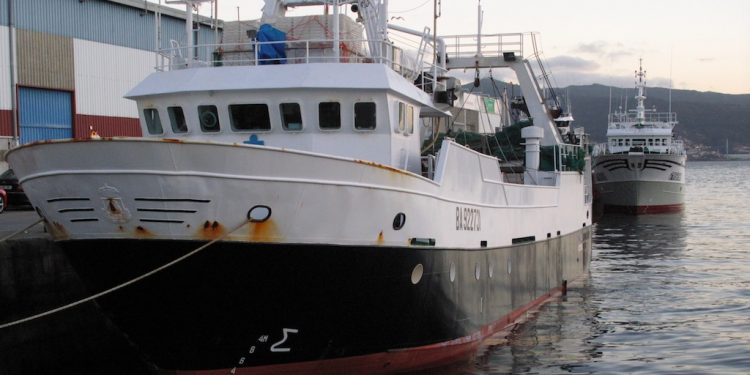 Positive progress on European fisheries – but not enough

Anyone would imagine that the findings of the EU Commission’s review of fisheries and fisheries management would be something to celebrate, as the Commission itself reports in understated style that ‘conservation efforts are further bearing fruit and the EU fisheries policy has been delivering in reducing overfishing in European waters’.

All the same, NGOs have been quick off the mark in taking this as an indication that the fishing industry needs to be severely curtailed still further, and while Commissioner for Environment, Oceans and Fisheries Virginijus Sinkevičius stated that ‘we are seeing positive trends: more fish in the sea, growing to maturity, less fuel used during catch and techniques used with less environmental impact.’

According to the report, the North-East Atlantic is looking good, while the Mediterranean is still in trouble and the Baltic is a special case.

The Commission’s findings are that ‘in the Baltic Sea, due to eutrophication, low oxygen levels in the water are hindering the normal growth and reproduction of fish and protective measures have been put in place.’ This is a rare instance of authority putting on record that there are problems to be faced that are beyond the fisheries remit – and which are hardly likely to be solved by taking out a few more modest-sized trawlers – although green lobbyists have again banded together to bang the drum for fishing to be curtailed, and specifically for demersal trawling in the Baltic to be ended.

‘We need to keep up our efforts in all areas but especially in the Baltic and the Mediterranean, and must do a better job protecting sensitive species and habitats as in the long run this will bring us all more fish on the table and thriving fisheries communities. I am counting on the support of the industry and Member States to achieve that,’ Commissioner Virginijus Sinkevičius said.

The Commission’s aims are for further implementing the Western Mediterranean multiannual plan and measures adopted by the General Fisheries Commission for the Mediterranean, and for greater conservation measures for the Adriatic to reduce fishing intensity.

The Commission has pledged to continue to work with the European Parliament and Council to reach an agreement on the revised fisheries control system, which can facilitate the use of these tools.

Recent months have been very challenging for EU fisheries. Marine fuel prices have nearly doubled following Russia’s military aggression against Ukraine, and this has disrupted fishing activity, according to an EU Commission statement. Fisheries close to Ukraine have had to cease operations for security reasons.

High operating costs have led to some operators staying in port. Provisional figures suggest that if energy prices remain at the current level, the EU fishing fleet would overall lose €300 million in operating profit in 2022.

Member states, Advisory Councils, the fishing industry, non-governmental organisations and interested citizens will be invited to take part in a public consultation between June and the end of August this year to express their views on the fishing opportunities for 2023.

The Commission will then table its proposals for Fishing Opportunities Regulations for 2023 in the Atlantic, the North and Baltic Seas, as well as the Mediterranean and Black Seas. The proposals take into account the multi-annual plans and are based on scientific advice provided by the International Council for the Exploration of the Sea (ICES) and other independent bodies, as well as the economic analysis provided by the Scientific, Technical and Economic Committee for Fisheries (STECF).

These will incorporate adjustments resulting from the implementation of the landing obligation.
The Council will subsequently discuss the Commission’s proposals and establish the allocation of fishing opportunities.