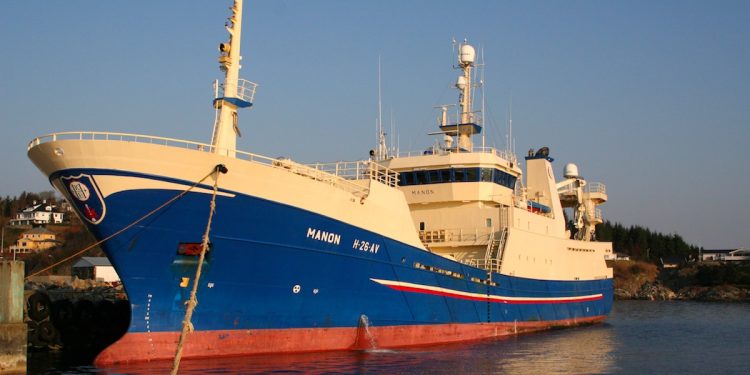 Norway’s positive perception of its fisheries

According to a survey carried out on behalf of the Institute of Marine Research, the University of Bergen and Bergen Municipality in connection with The Ocean conference, 29% of Norwegians see fishing and aquaculture as Norway’s most most sustainable industry.

The survey found that only half as many reply that the oil and gas sector is top of the sustainability chart.
When asked if they trust that various industries manage natural resources in a good/sustainable way, two out of three answer ‘yes’ to fishing and hunting. Two out of ten answer ‘no’, the rest do not know.

To the same questions about aquaculture, there are slightly more who answer yes than no: 42% and 37% respectively.

One in three say in the same survey that they believe problems in the aquaculture industry, such as salmon lice and escapes, will increase in the next five years. Just over two in ten believe that problems will decrease, while close to four in ten believe they will be about the same as today.

Nearly six out of ten Norwegians say that they have high confidence in Norwegian management of marine resources. This is the highest level that has been measured in the survey.

‘When protein production from different sources have been compared, the Norwegian aquaculture industry has emerged as the most sustainable protein producer in the world. This is not to deny that there are challenges, but there are also challenges related to food production on land,’ commented Geir Lasse Taranger, research director at the Institute of Marine Research.

‘There have been new reports that show how much pressure we have on land. Then it is exciting to see if it is possible to realise the views on more food production from the sea and at the same time maintain sustainability. We believe it is possible, by having good knowledge and the right technology,’ he said.