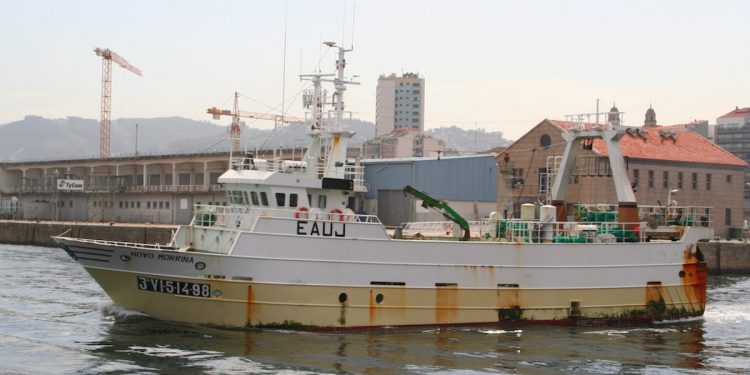 The secretary general of Spanish fishing industry body Cepesca has stated that any Brexit deal will be defined by the agreement reached on fisheries.

‘The Government of Spain, as well as the rest of the Member States and the European Commission itself must continue to defend the EU’s negotiating mandate and play all the cards available,’ Javier Garat said.

Cepesca’s concern is that fisheries, as so often in the past, will become sidelined, and that maintaining the link between fishing and market access remains a fundamental issue.

The position of the Spanish industry, as well of the European Fisheries Alliance (EUFA), the link between trade and fisheries treaties has not yet been made with sufficient force.

Javer Garat commented that while this linkage has served to pull the UK back from its most maximalist claims, it has not been used to compensate for any of the many concessions that the EU would be wise to make to the United Kingdom in other areas, such as finance.

‘This is not the time to listen to the rhetoric coming from Great Britain, such as the possibility of a transitional period or the possibility of agreements on access and multi-annual quotas. The reality is that a transitional period has no value if the final outcome is not known, and multi-annual agreements would only serve to postpone the problem. At the end of the first period the British claims would resurface and this time there would be no commercial agreement to balance negotiating positions,’ he said.

The Cepesca position is that the EU negotiating mandate should be supported, aiming for fair and balanced terms for both parties.

This would include concessions such as not requiring the UK to hand back the 26% quota increases it was given when the CFP was established in 1983. Javier Garat pointed out that this increase forced countries such as Denmark and Sweden to sacrifice fishing rights in return for free access to UK waters.

‘The mandate only requests the maintenance of the current situation and not, as would be appropriate, the return of rights acquired as a member of a club once it is decided to leave,’ he said.

‘Taking into account that there are 88 Spanish-flagged vessels that, with around 2150 crew members, have access to UK fishing grounds, we are at stake in these negotiations. So it’s important to get a good agreement that benefits all parties.’