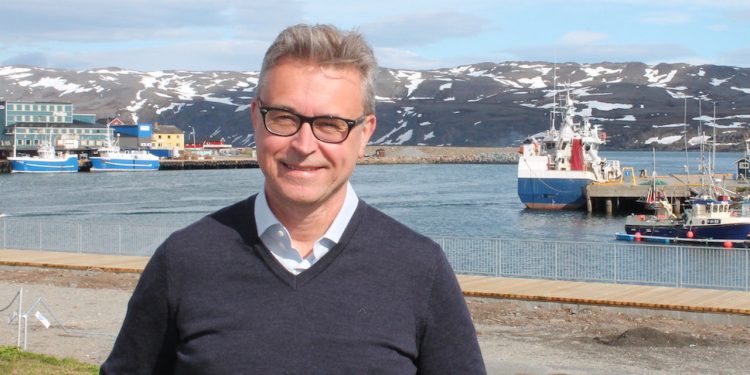 Norway’s Minister of Fisheries and Seafood Odd Emil Ingebrigtsen has asked the European Union and the United Kingdom for faster progress on bilateralfisheries agreements ahead of a tripatrite agreement being signed.

He commented that Norway, the EU and the UK have been engaged in negotiations on fisheries co-operation for 2021 since the beginning of this year.

Norway had been ready to start negotiating with the EU and the UK at the usual time last autumn, but this year’s fisheries agreements were severely delayed due to the Brexit negotiations that took place between the UK and the EU.

A three-way agreement is currently being negotiated on the management of joint fish stocks in the North Sea.

At the same time, bilateral agreements are being negotiated with the UK and the EU, on issues such as access to fishing in each other’s zones and quota exchange. The three agreements are closely linked, partly because the value of a fishing quota also depends on where the quota can be fished.

‘The parties have come a long way in the tripartite agreement on the establishment of total quotas and the distribution of joint stocks in the North Sea. However, the bilateral talks on access to fishing in each other’s zones and quota swaps are still only in their infancy, and it will probably take time to negotiate agreed solutions,’ Odd Emil Ingebrigtsen said.

‘In particular, negotiations with the United Kingdom have not progressed far.’

He is looking for a better understanding of what agreements on access to fishing in each other’s zones and quota exchange will actually mean for Norwegian fishermen, before the tripartite agreement with the EU and the UK can be signed.

‘It is necessary that the negotiations are pursued further, before we possibly sign the tripartite agreement with the EU and the UK on total quotas for common stocks in the North Sea,’ he said.

‘Norway has made it clear to the UK and the EU that we will first sign the tripartite agreement on total quotas for the common stocks in the North Sea, when the negotiations on the bilateral agreements provide a clearer picture of the mutual conditions for access to fishing in each other’s zones and quota exchange.’