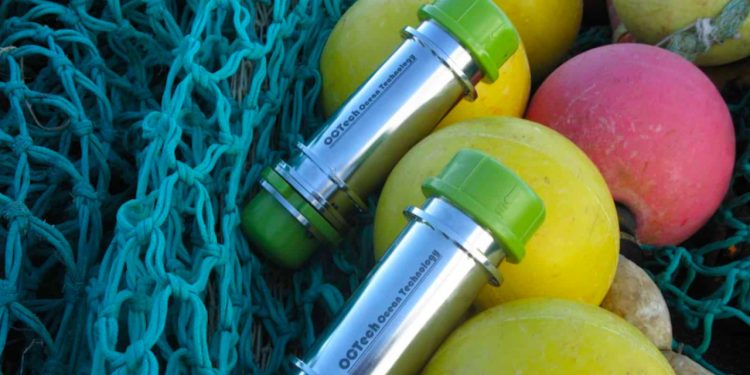 French fishermen have hit back at NGOs, providing figures to counter claims put forward by environmental groups concerning accidental cetacean catches, and dismissing some claims as being no more believable than fairy tales.

France’s National Fisheries Committee (CNPMEM) has issued a statement listing some of the misconceptions being peddled by NGOs and accusing those behind the campaign concerned with dolphin catches of making efforts to denigrate the significant efforts made by the industry, and to demonise an entire profession.

‘The industry strongly contest the misleading information relayed on social networks and in the press,’ a spokesperson for the National Committee said, commenting that the sector as a whole vigorously condemns the idea that anyone would consume or traffic in dolphin meat.

‘The holds of fishing vessels are checked regularly at sea and on landing, and over the past three years no monitoring operation has revealed the presence of dolphin meat,’ the National Committee states.

They point out that 89,000 dolphin mortalities have been recorded by PELAGIS over a thirty-year period – not over the last ten years, as claimed by NGOs.

‘In July 2020, these estimates were also revised downwards (-25%) for winter 2019, with new parameters taken into account, including weather characteristics and a revised carcass buoyancy rate,’ the National Committee states.

Dolphin mortality during fishing activity during the 2019 winter is put at 8489 animals and represents a a high figure based on one of several calculation models.

The National Committee states that all active pelagic vessels are equipped with pingers – and not half as suggested by NGOs.

‘100% of checks carried out at quayside or at sea since 1st January show that all active pelagic vessels are equipped with pingers. Those without pingers simply do not go pelagic fishing,’ the National Committee states.

The industry also states that the claim made by NGOs that there are 45,000 kilometres of nets deployed in the Bay of Biscay is also seen by the industry as a wild falsehood.

‘On average, French fishermen lay between 3000 and 4500 km of nets each day, which is a tenth of what the NGOs want people to believe. The maximum potential capacity of the French fleet is 10,000 kilometres, and that figure would presuppose that the entire fleet is at sea at the same time, with every boat working the maximum amount of gear,’ the National Committee’s spokesperson commented.