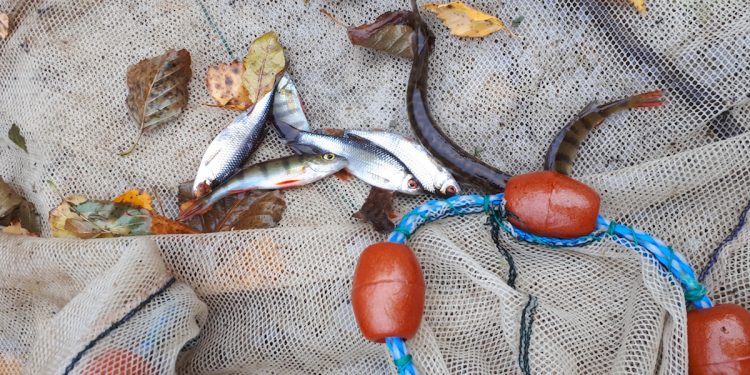 Microplastics found in all water systems

According to research by Finnish Environment Institute SYKE and University of Eastern Finland, microplastics are now found in all Baltic waters and in fish, bivalve molluscs and benthic fauna.

Microplastics most likely end up in aquatic organisms when they feed. Exposure is affected by the habitat, prey and feeding method.

Microplastics cause stress to the aquatic organisms and may expose them to harmful substances. These were the results of a recently completed project that studied the behaviour of microscopic plastic pollution in water systems and developed research methods focusing on microplastics.

Major differences were found in the quantities of microplastics in fish, both regionally and among fish species. In the study, only a very small quantity of plastics was found in Baltic herring, Baltic sprat and three-spined stickleback in the open sea.

Microplastics were noticeably more frequent or abundant in European perch, common bleak and three-spined stickleback on the Finnish coast as well as in European perch and vendace in Lake Kallavesi. The method developed over the course of the project improved the accuracy of analysis, enabling the identification of smaller particles than before.

‘Field studies indicate that microplastics are found everywhere, that is, in the surface layers of water, deeper in the water column, on the sea bed and in fish, bivalve molluscs and benthic fauna. The smaller microplastics we study, the higher concentrations we observe. This is because plastics constantly fragment into smaller particles in the environment,’ explained Maiju Lehtiniemi, Research Professor at the Finnish Environment Institute.

‘Microplastics end up in water systems from land especially via flowing waters. One of the most important pathways is storm water, that is, rain and melt water from built-up areas. Research results indicate that storm water in urban environments contains microplastics and that the temporal and local variation in the quantity of microplastics is significant. In the future, more research is required particularly on microplastics emissions from transport,’ said Julia Talvitie, Researcher at the Finnish Environment Institute.

Microplastics cause stress to aquatic organisms

Spectroscopic analysis methods for examining the plastic types of particles found in environmental samples were developed in the project.

‘The most common types of plastic found in the samples were the same in both the Baltic Sea and Lake Kallavesi as well as in fish and benthic fauna,’ said Arto Koistinen, Director of SIB Labs and the University of Eastern Finland’s sub-project. Polyethylene (PE) was often the most abundant type of plastic in the samples. This is understandable as the various forms of polyethylene are the world’s most used raw materials of plastic. Polypropylene (PP) was also found in all samples examined. Another type of plastic commonly found in the samples was polyethylene terephthalate (PET). PP and PET are plastics widely used in consumer products, including packaging.

In environmental samples, fibres were more common than particles. Because plastic fibres and particles are found everywhere in our living environment, sampling and laboratory work require special care and quality assurance to ensure the reliability of results.