Plastic waste on the beach of the Senegalese M’bour

NGOs are finally seeing that the problem of plastic marine waste is best tackled at the source, reports Willem den Heijer, WWF is starting a number of projects in Asian…

Damen Maaskant Shipyards Stellendam is heading a research project to investigate the application of hybrid and fully electric propulsion in the Dutch mussel farming sector. The project, which is called…

Ireland’s Minister for Agriculture, Food and the Marine, Michael Creed, T.D., welcomed the increase in trawlers and other fishing boats now signed up to Ireland’s Clean Oceans Initiative. The Minister… 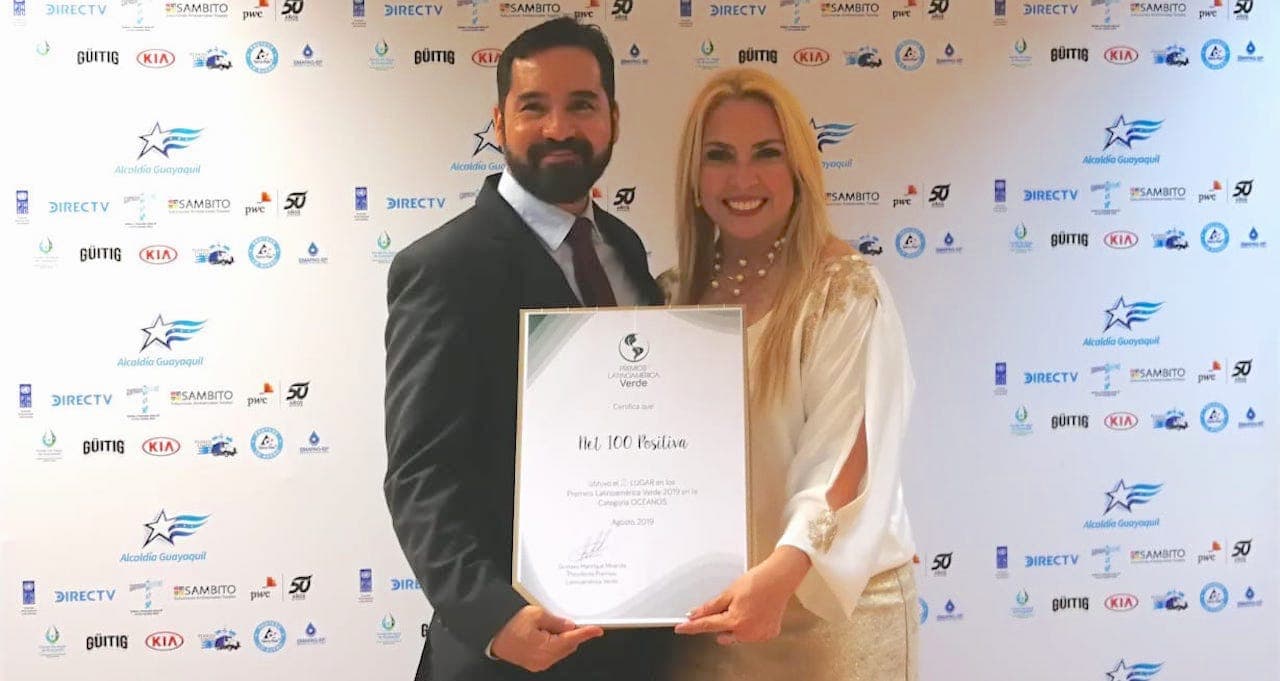 A project to collect end-of-life fishing gear for recycling and reuse in the creation of new products has won the second-place prize of the Latin America Green Awards, which recognises…

A shrimp trawl worth NoK200,000 (€20,150) retrieved during the Norwegian Directorate of Fisheries’ latest clean-up cruise has been reunited with its owner, Brønnøysund fisherman Tor Inge Larsen. He trawls for… 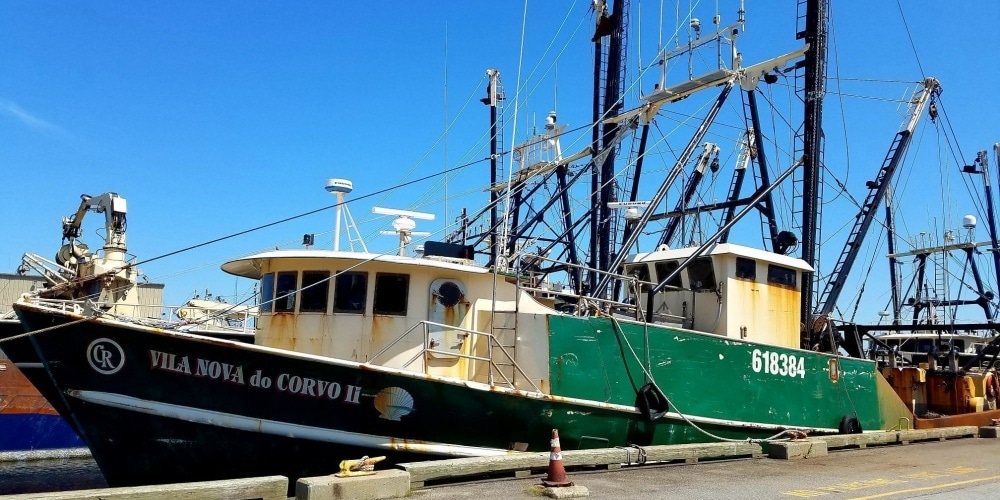 Violations of waste discharge and bilge waste retention were discovered during a routine boarding, and resulted in $500,000 penalties for the owners and management of New Bedford scalloper Vila Nova do Corvo II. Image: USCG

The owners, managers and skipper of a New Bedford fishing vessel have been handed penalties totalling more than half a million US dollars for infringements of pollution legislation. The New…

While public consciousness of the extent of waste plastic in the oceans continues to grow, it’s something the fishing industry has been aware of for a long time. UNEP estimates… 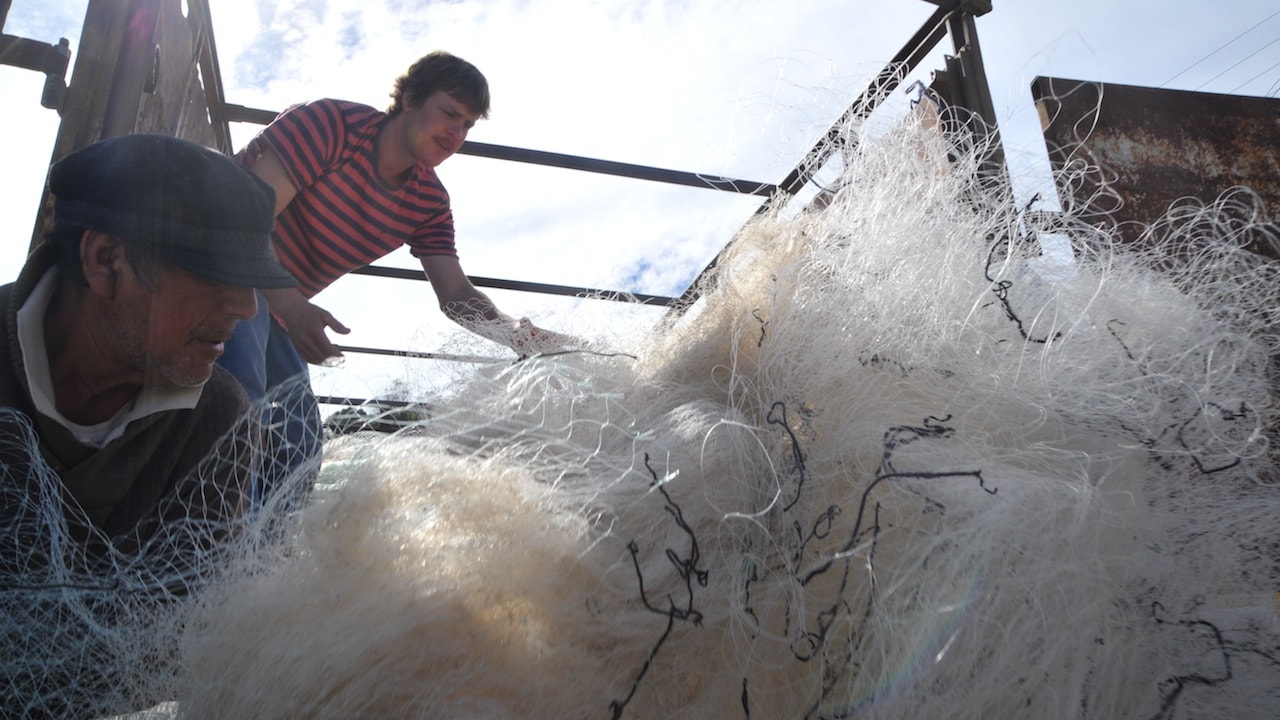 Satellite telecommmunications specialist Satlink has contributed, with recycling company Bureo Inc, to the collection of a hundred tonnes of fishing nets along the coast of Chile, through the Net100-Net +… 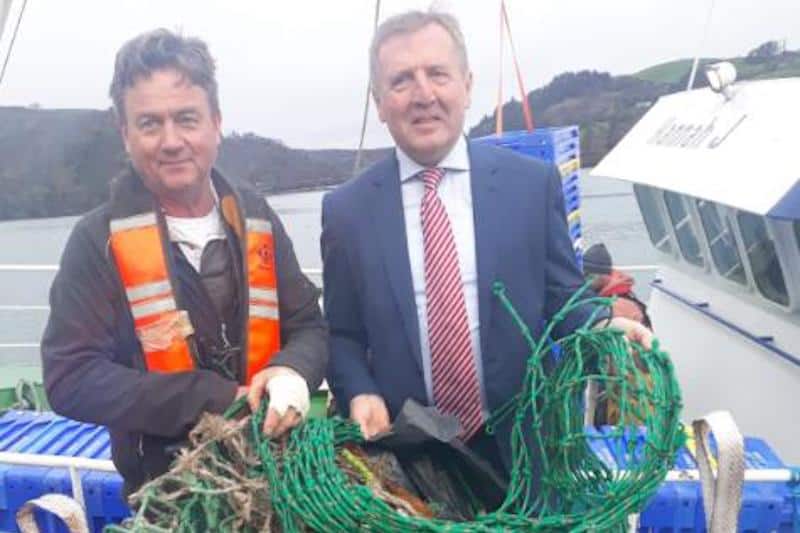 Ireland’s Minister for Agriculture, Food & the Marine, Michael Creed, has announced Ireland’s Clean Oceans Initiative and called for the participation of the entire Irish trawl fishing fleet in the scheme by 31st December 2019. His ambition is to have all Irish trawlers at every pier and every port actively participating in Ireland’s first co-ordinated initiative on land and at sea to collect, reduce and reuse marine litter and clean up our marine environment. 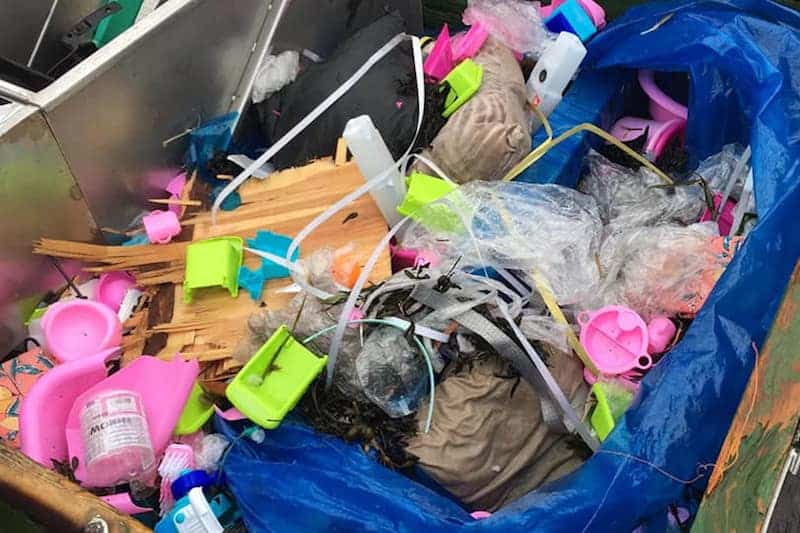 One of the world’s biggest container ships lost 270 containers during heavy weather in the North Sea last week and the consequences are to be seen on Dutch beaches where a cleanup operation is in progress. In addition to the pollution problem, floating containers also present a significant hazard to navigation. Fishermen from the north of Holland have been playing a role in the aftermath of the container loss.