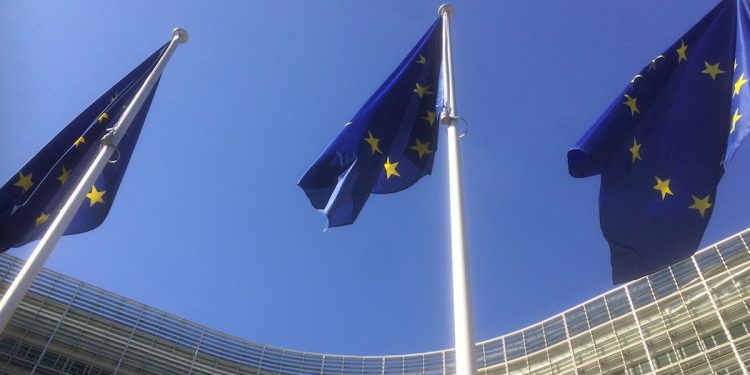 With this year’s Council of Fisheries Ministers taking place this week in Brussels to allocate TACs and quotas for 2020, Killybegs Fishermen’s Organisation (KFO) Seán O’Donoghue has voiced his concern over some of the Commission’s proposals, just as last week’s general election in Britain has made it clear that the UK will be leaving the EU – with inevitable repercussions for Ireland’s fishing industry.

‘Along with our European colleagues, we have worked night and day for the last three and a half years to mitigate against the seismic ramifications on our €21billion industry, of this defining moment in modern political history.’ He commented that the Irish fishing industry is worth €1.25 billion and employs more than 14,300 people, mostly in rural, coastal locations.

‘Michel Barnier and Trade Commissioner Phil Hogan will play key roles along with our Government, to negotiate the retention of the close linkage between fisheries and the wider trade relationship in order to maintain existing access to fishing waters and existing resource allocations. This linkage is absolutely critical,’ he said.

The immediate focus is on the Council of Ministers and the EU Commission’s proposed measures for 2020, which include proposals for cod and whiting in the Celtic Sea that KFO has already criticised as being ‘unworkable.’

‘These would have dire impacts on a whole range of fisheries in the area with the early closure of these fisheries, should these measures be adopted in their present form. Fishermen cannot countenance these unworkable measures in the Celtic Sea that would lead to early closures of a vast array of sustainable fisheries in the area with the loss of jobs as well as putting the viability of the demersal fleet in jeopardy,’ Seán O’Donoghue warned.

He commented that these proposals reflect only sustainability principles, while if the socio-economic obligations are taken into account, the proposed cuts in some of these key stocks would almost be eliminated or significantly reduced.

‘I fully expect Minister Creed to take account of these missing factors from the Commission’s proposals during the Council next week,’ he said, adding that the KFO expects, as in previous years, after the usual battles that The Hague Preferences – which see Ireland and the UK getting elevated quotas for a number of key species when reductions are proposed – will be delivered.

‘The KFO will be meeting Minister Creed and his advisers in Brussels ahead of the talks beginning and subsequently, on a regular basis during the Fisheries Council negotiations. We will support his endeavours to deliver the best deal possible in terms of sustainable and economically-viable fishing opportunities for Ireland for 2020,’ Seán O’Donoghue said.