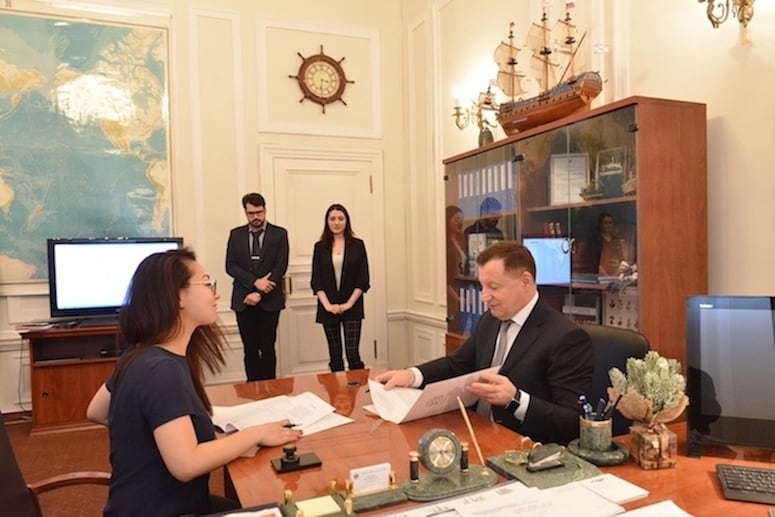 The Federal Fisheries Agency has approved agreements under the investment quotas initiative for three new processing plants in the Russian Far East, with a fourth due to be signed early in 2019.

The Agency’s deputy head Pyotr Savchuk signed the agreements yesterday along with representatives of processing companies Nevod LLC, Alaid LLC and Oktyabrsky-1 LLC. A similar agreement for Zarya LLC will be signed early next year.

All four of these investment projects were selected during a second round of bidding and concern establishing relatively small plants for processing a variety of species, including cod, flatfish and halibut. The Nevod and Alaid ventures are in the Sakhalin region and the Oktyabrsky-1 and Zarya projects are for Kamchatka, with a total investment of more than a billion rubles.

A third round is currently in process to allocate quotas not accounted for during the first phase, with quotas available for pollock, herring and some demersal species in the Far East and cod and haddock in the north. Applications are still being accepted up to 29th January.

RFC forges ahead with modernisation programme