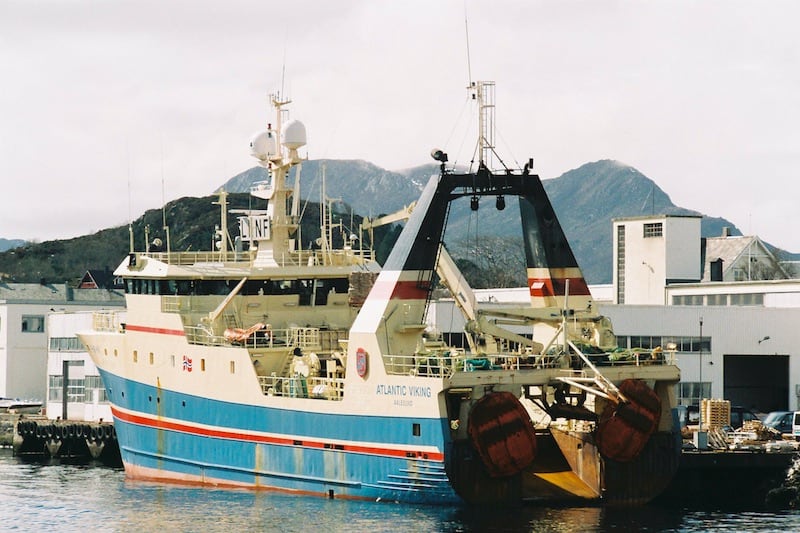 The entire crew of 14 were lifted off a Norwegian fishing vessel in the northern part of Svalbard this afternoon and were brought safely to Longyearbyen.

A distress call was received by the northern Norway JRCC at 1322 today from Bergen-registered fishing vessel Northguider, at the same time as the vessel’s emergency beacon was also triggered.

The rescue was carried out under challenging conditions by two of the Svalbard Governor’s authority in temperatures of -20° and with strong winds. An Orion aircraft from the Andøy air station was also scrambled to assist in the operation.

Northguider was reported to have been listing heavily at the scene.

The crew were all lifted off uninjured and were in Longyearbyen at 1700.

Coast Guard vessel Barentshav has been routed to the scene but is not expected to be there until tomorrow.