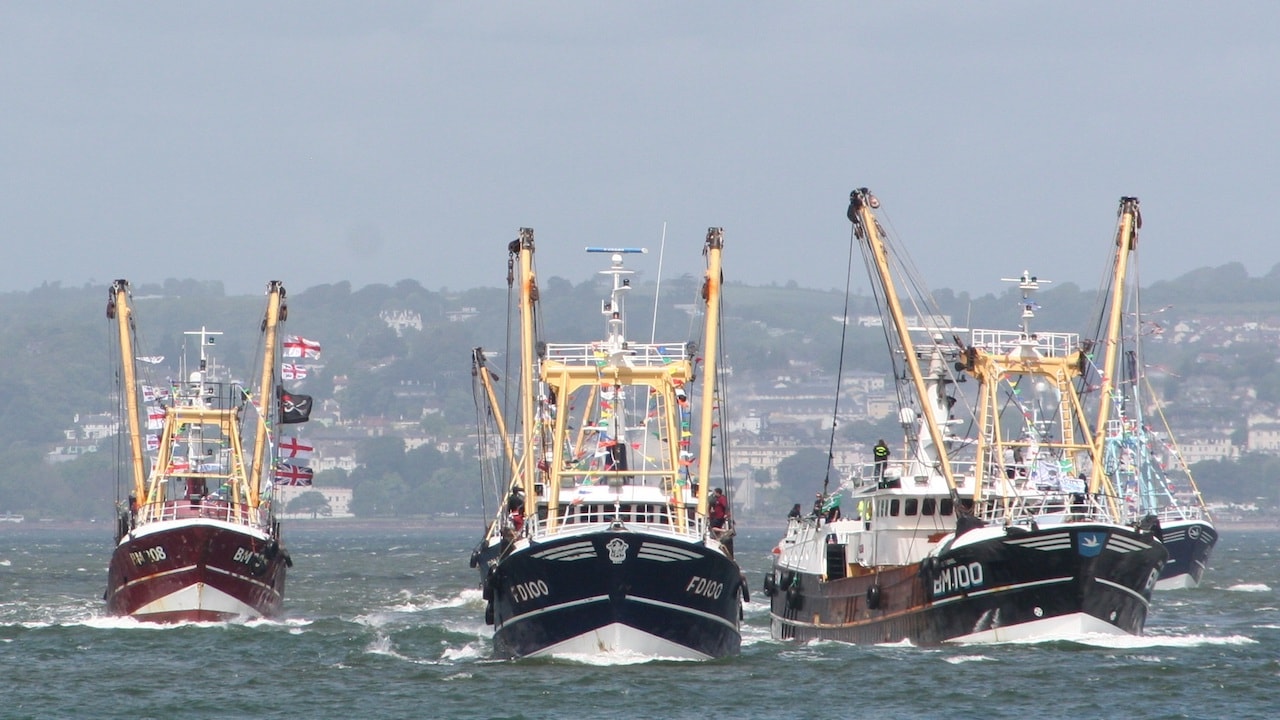 A study carried out by the University of York has come to the hardly surprising conclusion that there are very low levels of trust among UK fishermen in government organisations and scientists.

The study’s authors say that this is an area that urgently needs to be addressed for a successful fishing industry after Brexit.
The study included a questionnaire designed to examine how well fishermen working in the UK fishing industry trusted key governing bodies, scientists and environmental groups, and this revealed low levels of trust in nearly all the institutions included in the survey. This is likely to be down to poor communication, political interference and discontent with the EU’s Common Fisheries Policy, the authors suggest.
‘Effective fisheries management requires a high level of cooperation between fishers, managers and scientists. It’s encouraging to see that fishers who have collaborated with these bodies in the past are more trusting of them,’ commented co-author Dr Bryce Stewart of the University of York’s Department of Environment and Geography.
‘It stands to reason that working together will help fishers, managers and scientists to share their perspectives and aspirations more effectively and therefore increase trust in each other.’
Of the 43 fishermen surveyed, 50% landed their catch in England, 43% landed their catch in Scotland and 7% in Wales.
In their responses to the survey, which asked them to rank their agreement with statements on a five point scale, they gave nearly all governing, scientific and environmental bodies an average score of below three – a largely negative response in terms of trustworthiness.
However, fishermen who had previous experience of collaborating with scientists and managers, showed higher levels of trust across the board.
‘We recommend an increase in fishing industry-science partnerships and co-management as a key way to increase trust as the UK seeks to reform and improve its management of fisheries after Brexit,’ said the study’s lead author Eleanor Ford, who carried out the research during her Masters at the University of York.
The research team also tested how the views outlined in the survey aligned with the UK Government’s goals to improve the environmental sustainability of fisheries.
They found that those working at sea placed high importance on making the industry more sustainable and protecting the seabed. However, increasing marine protected areas (MPAs) was an unpopular goal among participants.
‘The high importance that fishers placed on protecting the seabed and ensuring the sustainability of commercial fish stocks is very positive,’ Eleanor Ford added.
‘Although MPAs were clearly unpopular among the fishermen, more nuanced approaches to spatial management such designating zones for different sectors of the fishing industry may allow the varied needs of fishing and conservation to be balanced,’ Dr Stewart concluded.