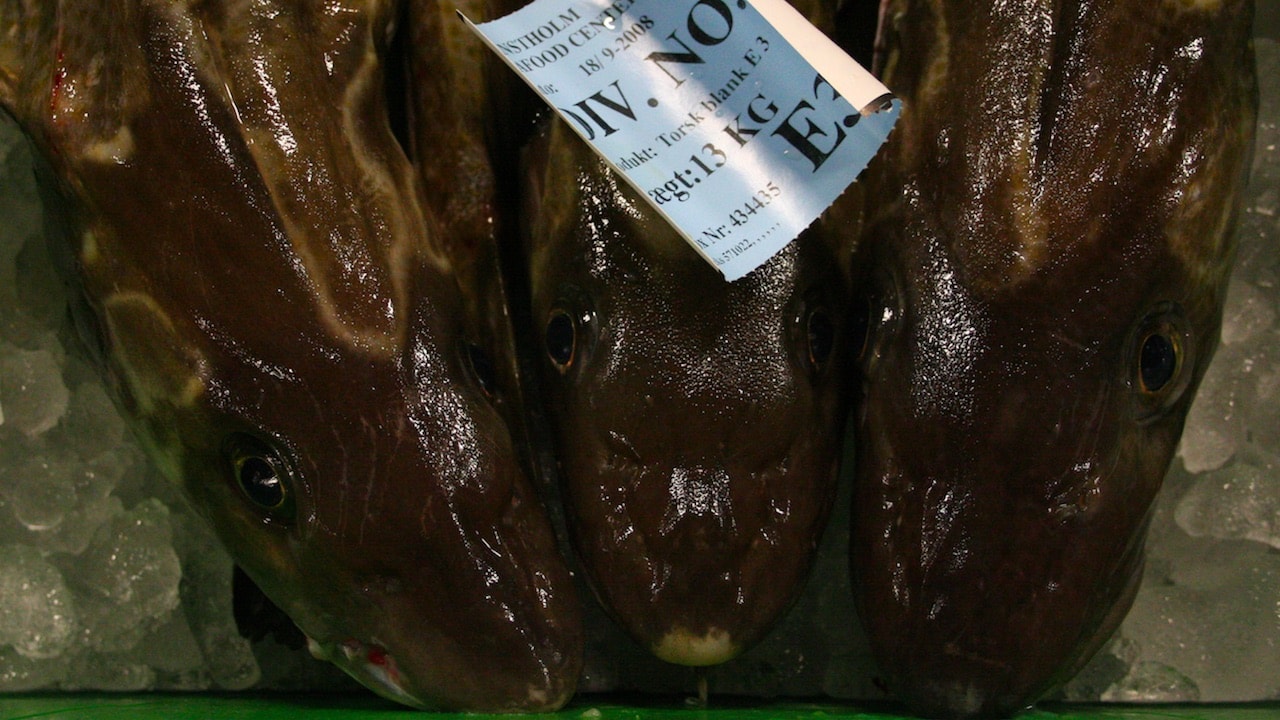 North Sea and Baltic cod are again in sharp decline

The European Commission has launched its annual consultation on the state of fish stocks and the preparation for setting fish quotas for next year marked by the objective to fish all stocks at MSY levels by 2020 – and the good news is that most of the stocks in the North-East Atlantic have already reached this target.

European fishing industry body Europêche has expressed once again its concern that the stated aim to have all stocks at biomass levels at MSY will prove to be counterproductive, since the production capacity of sea areas is simply not sufficient to achieve this objective.
Europêche points out that despite fishing effort reductions, some fish populations are struggling to rebuild or even to remain at current level. The answer may be found in the latest scientific advices which revealed major challenges in some fisheries caused by the destabilising effect of the full introduction of the landing obligation and environmental factors such as climate change.
Europêche stresses that enormously rapid achievements have been realised in NE Atlantic waters. In 2019, 59 out of 76 TACs have been set according to MSY levels compared to only five in 2009. In addition, the size of the region’s fish stocks has increased by more than 36% on average over the last 10 years.
According to Europêche, this huge improvement has only been made possible by a heavy reduction in fishing effort by shrinking the EU fleet by more than 22,000 fishing vessels.
‘Still, it must be acknowledged, effort reductions do not always translate into larger quotas,’ Europêche managing director Daniel Voces said, citing as a clear example cod stocks in the southern part of the North Sea and the Eastern Baltic where, despite continuous effort reductions and after years of slow but steady recovery, the stock biomass is again in sharp decline.

‘Scientists point to a mix of environmental and fisheries factors such as poor recruitment of young cod, climate change, and alterations in fishing patterns due to the destabilising effect of the EU landing obligation,’ he said.
‘Scientific data prove that the introduction of the EU landing obligation has been and still is more complex than politicians have foreseen and has led to unintended, harmful consequences in fisheries management, undoing the achievements and sacrifices made over the past years by fishermen. It confirms that from the perspective of fisheries management there was no need to introduce the landing obligation in the EU. The landing obligation is changing fishing patterns with potentially (and mostly still unknown) destabilising knock-on effects. The advised steep TAC reduction for cod will certainly lead to choke situations in many fisheries, preventing fishermen to fully utilise their quota with significant economic losses as a consequence.’

Europêche notes that even though the number of stocks fished at MSY levels has increased over time, statistical data indicates that the total production of seafood in the EU has not changed over the last 15 years.
‘The CFP dictates the need to achieve MSY levels for all fish stocks by 2020, but at what cost? Science clearly indicates that having all stocks at MSY levels is an unrealistic expectation that could only be achieved through significantly reduced yields. The EU cannot afford to offer less supply of fish to its home market resulting in an ever increasing self-sufficiency gap for seafood. Already more than 60% of EU seafood consumption is imported from non-EU countries. Fish must be a healthy protein accessible to all EU consumers, not a luxury item,’ he said and commented that the sector has always advocated to fish the main target stocks at MSY levels while monitoring the positive evolution of the by-catch stocks.
‘This approach has led to the recovery and responsible fishing of many important fish stocks in the EU. The challenge still remains on how to deal with fisheries management for different ecosystem compositions. Trying to strike the right balance between harvesting predators such as cod and prey such as herring has proven to be difficult and complex.’

Recommended Barents Sea cod quota down by a fifth