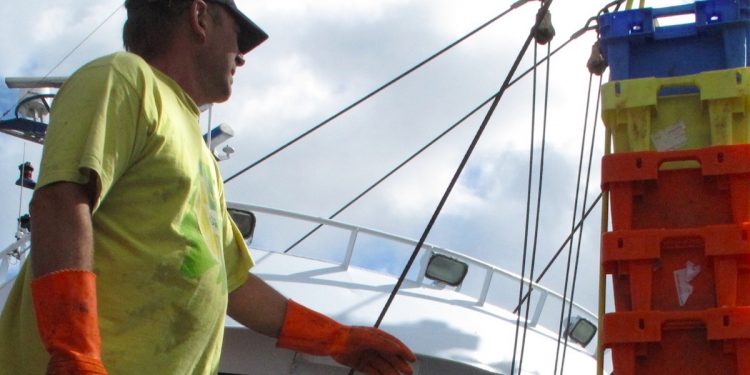 Irish fishing associations have jointly condemned the wildcat blockades that took place recently in Dingle and Castletownbere, where French and Spanish fishing vessels were prevented from offloading catches – apparently over fears that there could be coronavirus on board.

They have sought to reassure the wider public that extremely strict and enhanced conditions apply with regard to movement of crew in light of the COVID-19 pandemic.

The Department of Transport has introduced emergency measures for all vessels entering Irish ports whereby a Maritime Declaration of Health must be furnished ahead of arrival. The authorities may refuse entry in case of incomplete reporting.

In tandem with the already existing HSE guidelines and Government restrictions which came into effect at midnight on March 24th, this means that the fishing industry has stepped up to the plate, not just in terms of restricting the spread of COVID-19 but ensuring supplies of food remain in place.

The organisations have jointly reiterated their unequivocal commitment to do everything in their power to play their part in curtailing the spread of COVID-19 and underlined the fact that there is now effectively a double-layer of protection in place regarding both Irish and foreign trawlers entering Irish ports. In addition to enhanced surveillance, the concerns raised by those protesting this week had already been taken on board.

However, juxtaposed with that obligation to protect human health is the need to maintain a supply of seafood to both the Irish and European markets and preventing trawler access to Irish ports means a critical food supply is put in jeopardy.

The organisations emphasised that they enjoyed cordial and professionally-sound working relationships with their French and Spanish counterparts as well as the wider European industry, and stressed that protests such as those in Dingle and Castletownbere were not in anyone’s interests and should not be repeated.

Finally, they stated that fisheries are caught in an extremely precarious economic position as a result of the COVID-19 crisis. They said they are working with the Irish Department of Agriculture, Food and the Marine, the European Commission as well as their sister organisations at European level in examining a number of potential solutions to the seismic challenge facing the sector.