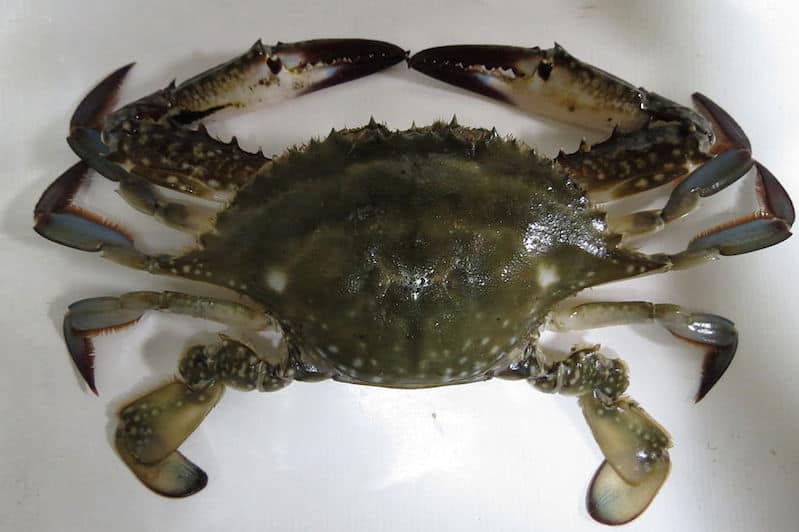 A potentially explosive situation appears to have been defused in Korea, with South Korean authorities having seized Chinese trawlers that had been fishing in a grey zone off the Han river estuary, reports Yonhap.

The area has been a neutral zone since the end of the Korean war more than sixty years ago, making it a highly sensitive area. The Chinese vessels appeared to be taking advantage of the sensitivity of the zone, where the South Korean authorities were reluctant to intervene for fear of provoking an incident with the North.

Following action by South Korean fishermen who are reported to have towed a Chinese vessel away from fishing grounds and handed it and its crew over to the authorities, South Korea mobilised a task force of Military Police, Coastguards and the United Nations Command Military Armistice Commission to intervene and a number of Chinese trawlers have bene arrested, while others have since shifted to fishing grounds closer to the North Korean shore beyond the limits of the area the task force has access to, and a few Chinese vessels are reported to remain fishing in the neutral zone.

Following the action to clear the Chinese trawlers from Korean waters, China pledged co-operation with South Korea to stop illegal fishing, with a statement from Beijing to the effect that China respects international treaties on fishing and the local laws of the countries where its fishermen operate.