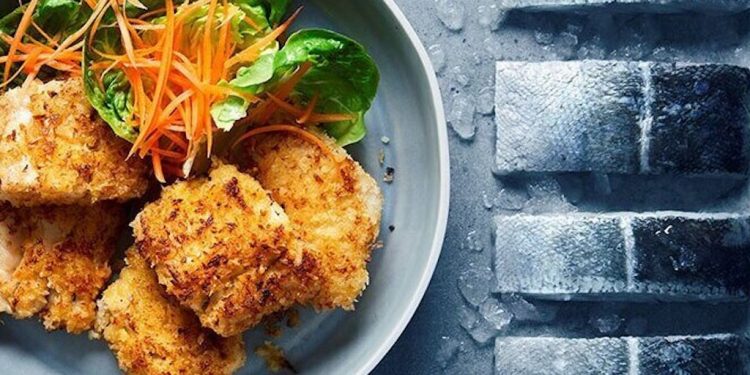 Exports worth half a billion NoK every day

October showed the highest export values to date for Norwegian seafood heading to overseas markets. The month export values came to NoK15.40 billion, which is a 27% increase on the same period in 2021.

‘Norwegian seafood exports experienced historic growth in October. The value of NoK15 billion is more than a solid record. It means that every day this month, we exported seafood worth just under NoK500 million. These are enormous numbers and show how vital this industry is to Norway,’ said Norwegian Seafood Council CEO Christian Chramer.

So far this year, Norway has exported NoK123.9 billion worth of seafood. Exports so far this year have already exceeded the value for the whole of 2021.

‘On 25th October, we passed the export value for the record year 2021. Then the value for the whole year was NoK120.8 billion. With good development in the last two months of the year, the export value of Norwegian seafood will pass NoK150 billion in 2022. That is impressive and close to tripling in ten years,’ he said.

So far this year, a record-high export value has been achieved for several species, such as salmon, cod, trout, pollock, haddock and prawns. However, Christian Chramer stresses that there is are grounds for concern, despite the strong growth.

Other challenging factors are the changes in seafood consumption and tighter private finances in households in the major markets.

‘Several countries are reporting a decline in domestic consumption of seafood while the restaurant market is also experiencing challenging times. Expectations of a significantly weaker economic development, therefore, cast a shadow over the outlook,’ he said.

The largest markets for Norwegian seafood exports in October were Poland, the USA and Denmark, and the USA showed the most significant value growth this month.