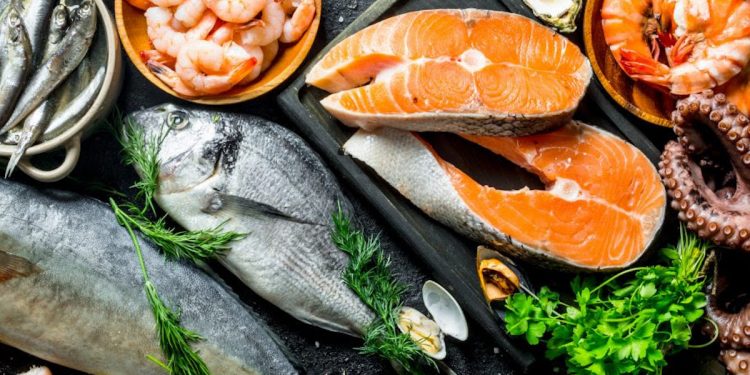 810,000 tonnes of imported fish will benefit from massive tariff derogations regardless of their origin, way of production, sustainability of the stock, labour standards or even if the third country has been identified by the EU for illegal, unreported and unregulated (IUU) fishing, according to European fishing industry bodies Europêche and EAPO.

They report that the Council of the EU will shortly approve a regulation setting autonomous tariff quotas (ATQs) for certain fishery products for the years 2021-2023. This ATQ regulation covers species such as tuna, Alaska pollack, cod, flatfish or shrimp for which a relatively high volume can be imported from non-EU countries at a reduced or zero-duty tariff.

The fishing industry represented by Europêche and EAPO believe that ATQs are being used in many cases with the sole purpose of getting access to cheap, low-standard fish from foreign fleets which in turn puts pressure on EU producers’ prices and employment. Both organisations are calling on the EU Council of Ministers to reduce the amount of imported duty-free fish to at least levels set in the European Commission’s proposal.

‘Due to the Covid-19 pandemic, fishermen are facing extremely low prices and the quantities of unsold catches for certain species is rising. Already 60% of the fish consumed in the EU comes from outside our borders,’ commented EAPO president Pim Visser.

‘Subsidising additional fish imports from non- EU countries would not only increase Union market’s dependence on fish imports but also put further pressure on prices and leave our companies out of business. Fishers feel abandoned by an EU that puts so much emphasis on the sustainability of EU products but so little on imported fish.’

Every two or three years, the EU revises the volume of fish for which custom duties are suspended or reduced, taking into consideration the utilisation rate, the need for a level playing field between EU and non-EU producers, value added and other trade preferences.

Following a fairly balanced proposal from the Commission, the Council of the EU is significantly increasing tariff quotas and even introducing new species that can benefit from tax derogations. This has not come as a surprise to the fishing industry since, from the beginning, there has been a constant trend to increase the volumes exempted from import duties in the EU.

‘The same story repeats revision after revision. The Council only listens to some EU processing companies that want to get access to cheap fish from non-EU countries regardless of the origin or way of production. The increases in volume of duty-free fish works to the detriment of EU producers who have to comply with the highest standards of sustainability,’ said Europêche president Javier Garat.

‘Why demand so much of our fishermen when the EU opens a back door for non-EU products without even questioning their sustainability? Only yesterday, the Council committed to ensuring a fair income and strong support for primary producers under the farm to fork strategy. The new ATQ Regulation is therefore a step in the wrong direction. The EU should work towards achieving a true level playing field in practice, and not just on paper, between EU produced and third country produced seafood.’

The EU catching sector is not opposed to a rational tariff free setting for certain fishery products that are not sufficiently produced in the EU. However, in light of the negative socio-economic consequences of ATQs for the EU fishing industry, this instrument cannot be intended to foment imports from non- sustainable sources nor to put pressure on EU producers’ prices.