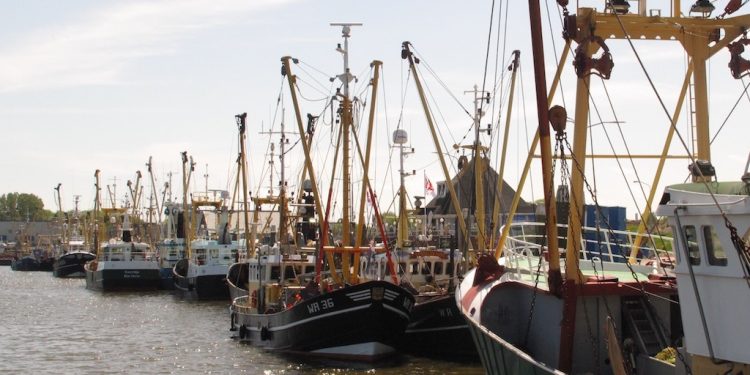 The Dutch Parliament has passed a motion calling on the government to institute a bridging scheme ahead of the Brexit relief funding that will become available to struggling fishing companies later this year.

According to de Nederlandse Vissersbond, the Ministry could finance this from its own reserves or from the EU maritime fund.

Minister Henk Staghouwer had already pledged to come up with support measures for the short and long term before 6th July. This motion can be seen as an extra incentive to work on this, especially because three of the four government parties now support the motion.

‘Of course we are very happy with this support from the MPs who care about the fate of the fishermen. We feel that we have been heard and understood, and we hope that Minister Staghouwer will soon come up with a suitable bridging arrangement,’ said Derk Jan Berends of de Nederlandse Vissersbond/PO Delta Zuid.

‘This support is absolutely necessary to prevent the majority of fishing companies from collapsing before the structural support measure with Brexit relief funds comes into effect. Fishermen can then make plans for the future, which is necessary to meet the growing demand for healthy and sustainably caught fish.’

He said that in recent weeks the representatives of the fishermen, the auctions and the fishmongers and processors have pleaded with MPs for support in the short and long term, and that the next two weeks will be crucial for many fishing companies awaiting the green light from The Hague.

A de minimis bridging scheme is believed to be in preparation that will allow fishing companies to arrange additional support of €35,000 per company in the short term and for those who have not made use of COVID-19 support in the past three years, can count on a maximum of €65,000.

‘That does not make up for losses suffered on a weekly basis, but it’s the difference between collapsing and continuing to operate in the short term,’ Derk Jan Berends said.