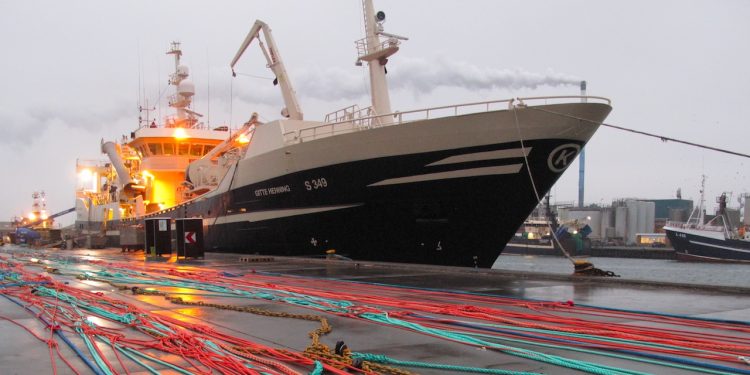 The difference between the approaches of the Danish and Icelandic authorities has been highlighted by Sigurjón Thórðarson, a former member of Iceland’s Parliament and long-time fishing industry observer and commentator.

He points out that in Denmark, fisherman and fishing vessel owner Henning Kjeldsen and his companies have been fined the equivalent of around €37 million for offences relating to ownership of fishing operations through what have been deemed by the courts to be front companies.

‘Just like Iceland, Denmark has regulation that sets quota ownership ceilings, the limits that apply to annual quota allocations available to individual companies and linked entities,’ he said, commenting what has been defined by the Danish court as a crime in Henning Kjeldsen’s case is very much the same as what a number of Icelandic companies appear to be freely able to do, without any sanction.

‘The verdict has been read out and Henning Kjeldsen personally, his companies and others who were involved are required to pay millions of DKK in fines and also to relinquish fishing rights,’ Sigurjón Thórðarson said.

‘Here in Iceland the authorities send similar instances to a committee to be examined, and the inclination is to allow those who have broken the law time to adjust to bring themselves back below the limits set out in the legislation that governs fisheries.’

As an example, he cited the instance of one of Iceland’s largest operators, which had brought its quota holding back below the threshold by transferring quota to another company – and both of the companies concerned are largely in the ownership of the same individual.

‘This is the kind of tricks that work in Iceland, but wouldn’t be acceptable anywhere else,’ he said, commenting that the stranglehold of a few large operators on the Icelandic fishing industry is such that this is a genuine problem, resulting in lower tax revenues being collected and a portion of export values disappearing into tax havens.

‘What underscores the completely supine attitude of the authorities is that when quota are issued for species such as argentines, saithe, blue ling or shrimp, there are companies that don’t fish for these quotas, for whatever reason, but these don’t become available to anyone else to make use of,’ he said. ‘By pandering to this small group, the nation as a whole loses out on significant values.’