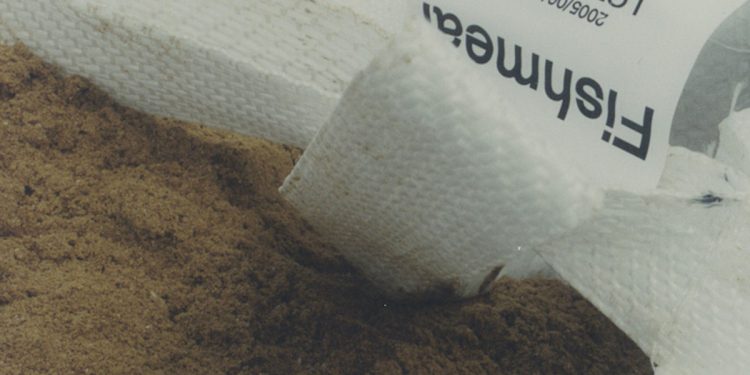 China opens up to Norwegian fishmeal and fish oil

The Chinese authorities have announced that they are opening for imports of fishmeal and fish oil from Norway, something the industry has been anticipating with interest.

‘This approval is the result of work that has been going on for three years. China is the world’s largest market for seafood and the largest producer of farmed fish,’ said Minister of Fisheries and Seafood Odd Emil Ingebrigtsen.

‘I am pleased that Norwegian companies now have the opportunity to export their fishmeal and fish oil products to the Chinese market.

The General Administration of Customs China (GACC), which oversees import and customs issues, has now published a list of 27 Norwegian producers approved to export to China. Approval takes effect immediately and has remains valid for five years.

The process of approving the products commenced at the request of the industry in 2017.
The approval that is now in place comes as a result of extended efforts and a positive dialogue between the Norwegian Food Safety Authority and the Ministry of Trade and Fisheries and GACC.

The Norwegian embassy in Beijing has contributed significantly to this positive co-operation.

Worldwide, Norwegian companies exported a total of 115,000 tonnes of fishmeal and fish oil with a value of close to NoK1.50 billion for what is referred to as non-human consumption.

‘The situation with coronavirus in the short term could still mean that fishmeal and fish oil for feed production are best used here at home, because the industry needs feed,’ Odd Emil Ingebrigtsen said.

‘I assume that the industry will take necessary measures and strike the right balance.’
Although approval has been given, to comply with Chinese import regulations, approved companies still need a license before they can start exporting to China. Companies wishing to export to China will have to apply for this license themselves from the Chinese Ministry of Agriculture, Ministry of Agricultural and Rural Affairs.