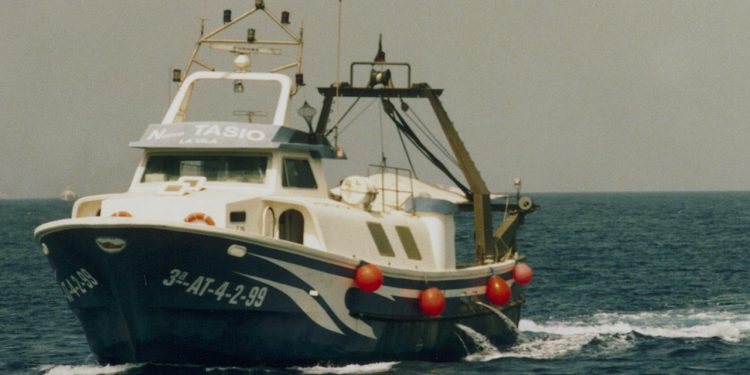 Cepesca speaks out on demersal fishing

Speaking at a respected gastronomic event, Salón Gourmets, held this week in Madrid, Cepesca general secretary Javier Garat has warned of the loss of cultural, social, economic and health values that would result in Spain from a demersal trawling ban.

According to Cepesca, the unjustified demonisation of trawling by environmental groups and which European politicians are echoing ‘due solely to political correctness and ignorance of reality’ could turn what are currently healthy proteins into ‘authentic luxury products’ accessible only to those with the highest incomes.

Cepesca describes this as a clear example of discrimination in health, as this would end access to a range of healthy foodstuffs to a large segment of the population, replacing these with poorer quality production sourced from third countries.

‘If the political persecution continues through prohibitions and restrictions, trawling is destined to disappear and with it a multitude of fishery products will simply disappear from our plates, and we should not forget the accompanying negative impact on sovereignty and food security of Spain and the EU,’ Javier Garat said.

‘Institutions must expressly state that trawling is not carried out in vulnerable marine ecosystems since these areas are protected by Spanish, European and RFB legislation based on scientific criteria.’

More than 25% of Spanish landings are terms of both volume and value, are generated by the Spanish fleet of 887 trawlers, 779 of which are inshore vessels, of which 578 operate in the Mediterranean.

Cepesca voiced its position during Salón Gourmets, using the occasion to highlight its concerns and setting out that trawl fishing supports ports and infrastructures, the entire fishing value chain from ice to auctions, and the hotel and catering sector which relies to a great extent on this fishery’s products.

Javier Garat commented that the industry has expressed its willingness to take a stand in Europe in defence of this type of fishing, which it believes to be as sustainable as any other, and stressed the need for a sane and coherent dialogue, while the debate is currently being sensationalised by groups that are far removed from he realities of the issues at stake.

Cepesca is one of the organisations from 14 EU countries that have come together to establish the European Bottom Fishing Alliance, representing 7000 vessels and 20,000 fishermen across the European Union.