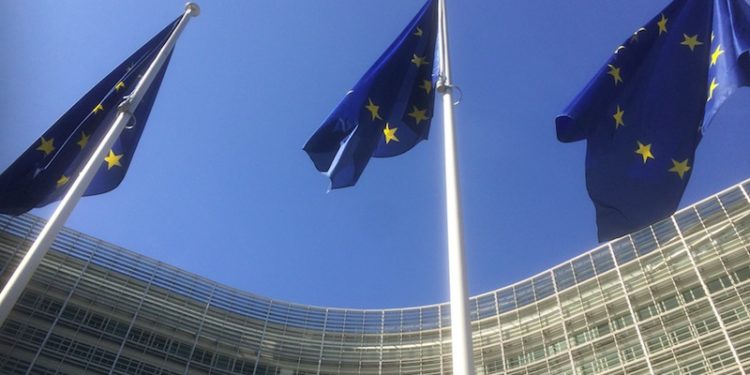 A sector already reeling from the chaos surrounding Brexit could now face further serious challenges and potential hardship, the Chief Executive of the Killybegs Fishermen’s Organisation (KFO) has warned, commenting on the annual meeting of the Council of Fisheries Ministers currently in progress in Brussels.

He said that the all-too-real possibility of a hard Brexit and the potential subsequent implications for fisheries after March 29th next year casts a very dark shadow over these Fisheries Council quota negotiations.

‘While we had been quite encouraged by the first tranche of documents delivered by the negotiating teams and subsequently approved by the UK cabinet, we are now very concerned in light of developments in the UK that there is a real possibility of a hard Brexit after March 29th. It is crucial that the Council, in reaching agreement for the 2019 fishing opportunities make a clear and unequivocal statement that these arrangements apply for the entire 2019 calendar year, irrespective of what happens with Brexit,’ Seán O’Donoghue said.

‘Ireland’s two biggest fisheries, mackerel (60%) and nephrops/prawns (40%) are hugely dependent on access to UK waters with the overall dependency for all stocks of over 30%. We cannot countenance a situation whereby this access might stop on 30th March 2019 due to a hard Brexit. It is incumbent on Council to ensure that this will not happen and I am calling on Minister Creed to make this a priority during the negotiations. For us, the crucial issue remains that the linkage between access and resources to the wider trade issue be at the heart of a post Brexit arrangements for Irish fisheries sector thereby delivering an outcome which is acceptable to us.’

He said that the landing obligation which enters its final phase in 2019 when all species subject to TACs and quotas become subject to Article 15 of the Common Fisheries Policy is a major concern to the KFO and the wider industry.

Seán O’Donoghue commented that the prospect of choke species paralysing the Irish fishing industry is a very credible threat with knock-on effects for a vast array of sustainable fisheries, hitherto able to function normally, being caught in the slip-stream.

‘Implementation of the landing obligation, as laid out in the Commission’s proposals, will have large negative consequences for Ireland’s whitefish and pelagic sectors as the “choke species” factor could trigger closure of most fisheries in the early months of 2019,’ he said.

‘There is a significant risk of such closures extending to valuable pelagic fisheries due the whitefish by-catches. It is not acceptable or economically sustainable for entire sectors of these fleets to tie-up for such long periods and would have disastrous knock-on effects for the processing industry, markets at home and abroad as well as peripheral fishing communities. The solution on the table at the moment of unallocated by-catch TACs will only lead to “Olympic fishing” and the early closures of sustainable fisheries.’