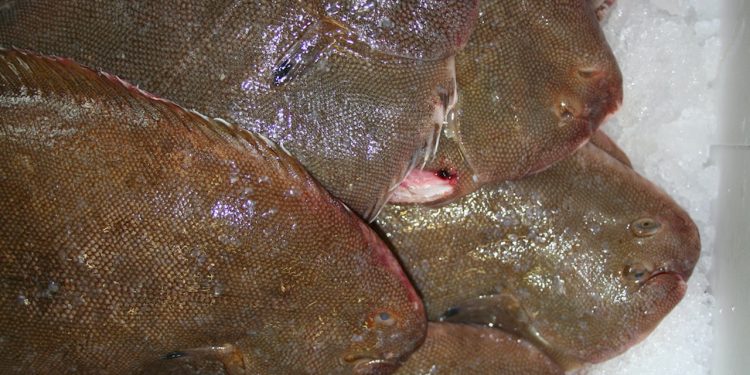 ‘This is going too far,’ said Gérard Romiti, President of the National Fisheries Committee, after consulting with Minister for the Sea Annick Girardin and industry representatives.

‘After the pandemic crisis and the constant consequences of Brexit, this is yet another blow to French fishermen.’

Aside from the expected outcomes for the Mediterranean fleet with additional reductions on days at sea for trawlers, fishermen in the Bay of Biscay have been hit hard by the decision to make a significant cut to the sole quota.

‘This brutal and drastic reduction in the sole TAC in the Bay of Biscay is typifies a Common Fisheries Policy which fails to take the human angle into consideration and a Commission which takes refuge behind legal arguments, when it suits it,’ Gérard Romiti said, commenting that this demonstrates the failure of the Western Waters Management Plan about which European legislators were so enthusiastic.

‘This plan was supposed to provide multi-annual visibility to reflect, in particular, reductions in quotas, so as to take into account the socio-economic aspect of management measures.’

He commented that in the context of a Common Fisheries Policy and a Commission which do not intend to make more than a few adjustments, supposedly to take into account the impact of climate change, the industry’s feeling is that it is time to review the use of management plans, and more generally to consider the CFP as an effective mechanism.

‘We are not blind to the state of health of the sole stock, but fishing should not be the only means of measure to restore it, taking into consideration climate change and pollution in the marine environment,’ Gérard Romiti said.

Concerning stocks shared with the UK, and the prospect a failure again to decide TAC levels before 20th December, and the decision to set provisional TACs for the first quarter of the year, he observed that fishing is one of the only professional sectors that has a visibility of only three months.

‘It is time for all this to change, for European decisions to be thought out, and to recognise the delicate equilibrium between branches of the sector, in the Channel, the Atlantic and the Mediterranean.’