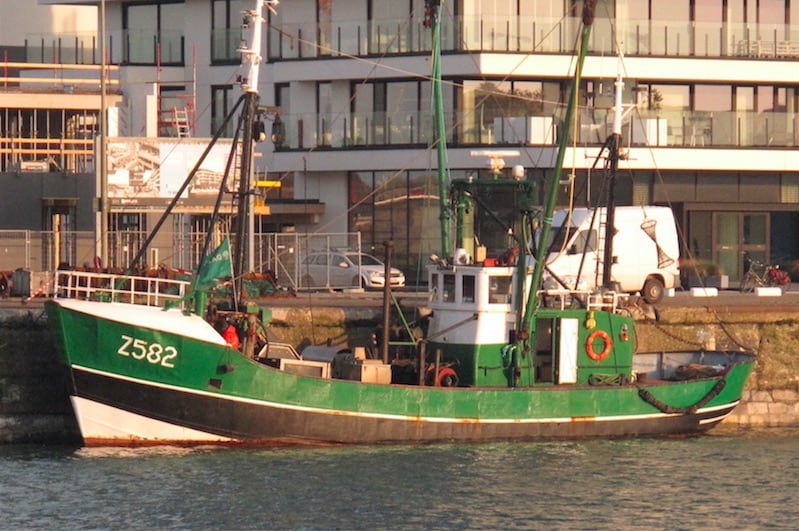 A beam trawler from Belgium is reported to have capsized last night off the English coast north-east of Ramsgate.

The Assanat Z-582 is reported to have capsized last night. One of the three crew was rescued by a British search and rescue helicopter that plucked the crewman from the hull of the upturned trawler. A second crewman is reported to have been found and taken to hospital in a critical condition while the third crewman is not yet accounted for.

An extensive search is being co-ordinated with Belgian and UK helicopters, lifeboats from several UK harbours and commercial vessels taking part.